Alexander von Humboldt might be the greatest explorer and scientist you've never heard of. Andrea Wulf, a best-selling author of books on history and science, will visit Caltech October 16 to discuss the German naturalist's belief that the arts and sciences are inextricably linked and that people should use their feelings and imaginations, as well as scientific data to fully understand the world around them.

Wulf's latest book, The Invention of Nature: Alexander von Humboldt's New World, examines the life and work of von Humboldt, whose journeys in the late 18th and early 19th centuries took him through North and South America where he discovered and catalogued hundreds of previously unknown organisms and natural places. His name graces a species of squid, a South American penguin, a river dolphin that lives in the Amazon, and one of California's counties.

In her book, Wulf outlines how von Humboldt's techniques and philosophies merged rigid scientific precision with the romantic ideals popular at the time, becoming what was known as Humboldtian science and influencing Charles Darwin, author Henry David Thoreau, and naturalist John Muir.

Von Humboldt's view of nature as an interconnected web in which all species have a role informs much of the modern environmental movement, as do his ideas about the importance of nature to the human soul.

Besides The Invention of Nature, Wulf has also authored Chasing Venus: The Race to Measure the Heavens, which chronicles an 18th-century attempt to measure the size of the solar system by an international group of scientists, as well as books on gardening and horticulture.

The James Michelin Distinguished Visitors Program at Caltech was established in 1992 by New York designer Bonnie Cashin in memory of her uncle, James Michelin, a consulting engineer, who had always hoped to attend Caltech.

Tickets and reservations are not required to attend the event, which will be held in the Baxter Lecture Hall of Caltech's Donald E. Baxter, M.D., Hall of the Humanities and Social Sciences. Find more information here. Wulf will also give two lectures at The Huntington Library, Art Collections, and Botanical Gardens on October 15 and 17. One of the talks will present an illustrated chronicle of von Humboldt's journeys. The other will focus on the passion for gardening of many of the founding fathers of the United States. For more information on those lectures, visit The Huntington's website.

For questions, contact the Division of the Humanities and Social Sciences at 626-395-1242. 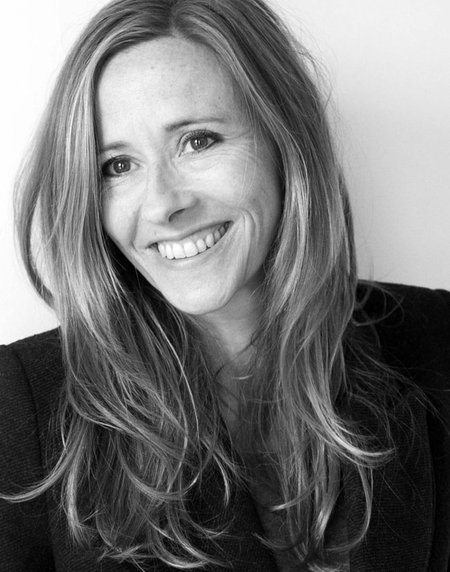 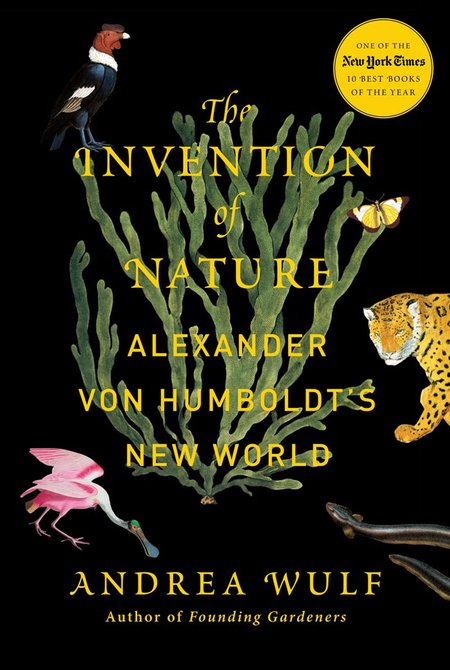 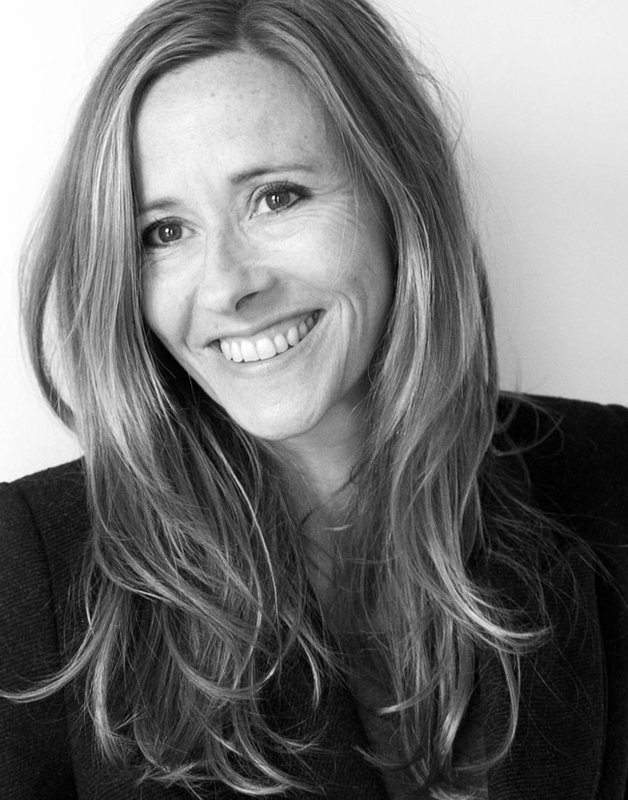 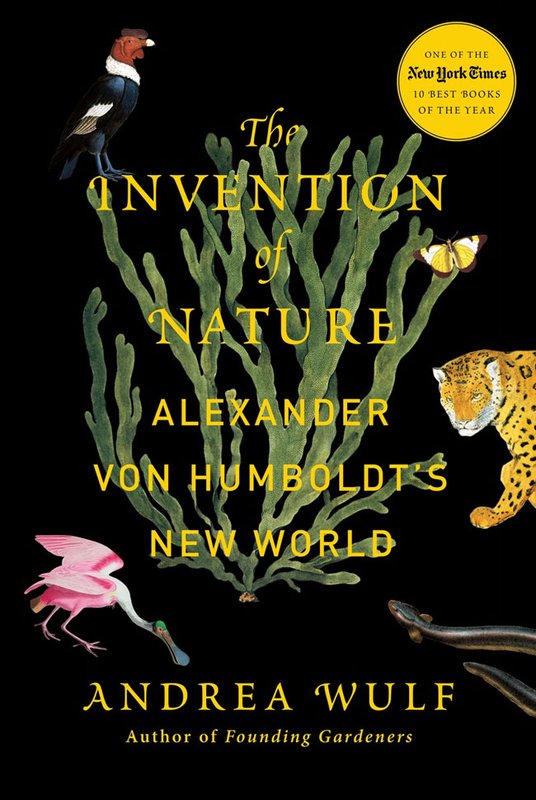