Why We Do What We Do: A Conversation with Omer Tamuz

Omer Tamuz, a newly arrived assistant professor of economics and mathematics, studies how people make decisions based on what they know and what they don't know, and how they exchange this information with one another. We sat down with him to talk about mathematical models of behavior, and life as a new member of the Caltech faculty.

Tell us about your research.

I study how people exchange information and learn from each other, in a theoretical sense. We make assumptions about how people behave and we try to model this behavior with math. For example, we generally assume that people will behave rationally—which means, they will always make the optimal choice given the information they have. While this assumption is not always true in reality, it is the framework I work in. There is this huge, rich theory you can build, with unending depth and interesting turns and twists and beautiful math, and very non-trivial things going on that you can learn… and maybe sometimes this assumption is not so outrageous and can give us insights about the real world.

What I want to know is: what information are people getting, and how does this match up the actions that they take? Creating a general theory for this behavior should be applicable to many different scenarios.

Can you give us an example of this in our daily lives?

Here's one example I like. It is due to Robert Aumann, a professor at the Hebrew University of Jerusalem who won the 2005 Nobel Memorial Prize in Economic Sciences. Imagine that you and I are discussing who's going to be the Democratic nominee for president. We both have watched some TV, read some surveys, and seen our friends' opinions on our Facebook feeds. Many people I know are supporting Bernie Sanders, and many people you know are supporting Hillary Clinton. So then I ask you: What do you think is the probability that Hillary gets the nomination? And you say, 0.9, or 90 percent. And I think—wow, but my feed is entirely Bernie, and if you had asked me first, I would have said 30 percent. But now that you've said 90, well… maybe you have some information that I don't know. So I'll revise my probability guess to be 80 percent. And then you follow that same thought process and you revise your opinion. And so forth.

The economic theory says that, in the end, we must agree. If we are two rational people who are making the correct calculations and inferences, there is no scenario where we agree to disagree. It's a very short proof. And it's one of the reasons why Aumann won the Nobel Prize.

You also have a joint appointment in mathematics. Tell us about your research in that field.

My math research is pretty unrelated to my economics work. I study groups—which are the set of symmetries of a certain object. So if I have a cube, I can rotate it many different ways and still get an object that looks exactly the same. All of these rotations—or operations—that I can do to the cube, together they form a group. In general, if you have a symmetric object and you can do something to it that leaves it the same, then those symmetrical operations form a group.

Tell us a little about yourself.

I was born in Israel, and raised part of the time in Israel, Germany, and Austria. I went to an international high school in Vienna, which was a great experience. I did my undergraduate education in Israel in physics and computer science. As an undergrad, my research was in astronomy, looking for exoplanets—planets outside of our solar system. After undergrad, I felt like I needed a break, so I went to work as a software developer for a few years. Then I went to grad school and got a master's and a PhD in math at the Weizmann Institute of Science—also in Israel. After that, I was a postdoc in the MIT math department and at the Microsoft Research lab in Cambridge, MA. And then I came here to Caltech.

What led you to make the transition from astronomy to economics?

My work in astronomy involved a lot of analyzing data, trying to find very faint signals in a lot of background noise. We were trying to come up with new statistical methods to get rid of that noise. I found that I really liked to do that, but I didn't care so much about studying the stars themselves. Later, as I was studying probability in graduate school, the things I was looking at overlapped a lot with economics. In mathematical terms, many economics problems are really questions in probability.

What do you like to do in your free time?

I have two kids so that's where a lot of my free time goes. I like running, and on the weekends we drive up to the mountains and go hiking.

What is it like to be in Southern California?

What I like about Caltech is that it has such a great spirit and culture. Everything is geared to help you do your research. It's exactly the kind of place you want to be in. But I'm still getting used to saying I live in LA… I'm still trying to develop the LA accent. 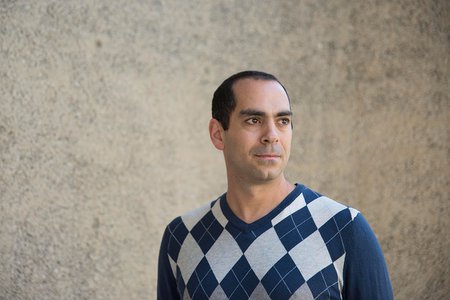 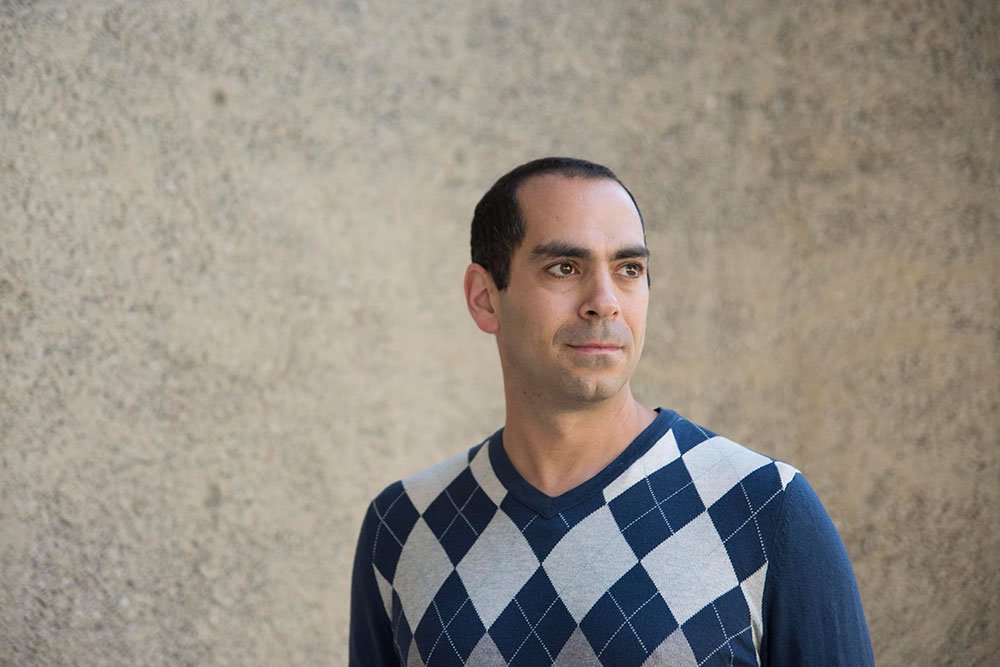