On February 4, award-winning novelist and UC Riverside professor Laila Lalami visited Caltech as part of the writer-in-residence program. The program, which is supported by the James Michelin Distinguished Visitors program, was formally established in 2014 in the Division of the Humanities and Social Sciences to bring professional writers to Caltech for a brief visit.

"The program brings novelists, essayists, poets, and short story writers to share their work with Caltech and the community," says Dehn Gilmore, professor of English and the program's coordinator. "Invitations are made by the suggestion of the faculty."

Lalami gave a public lecture titled "Muslims in America: A Forgotten History." Born and raised in Morocco, she explores questions of belonging, displacement, history, and identity in past and present Arab worlds. During the lecture she discussed the place of Muslims as individuals throughout American history, and read passages from her historical novel, The Moor's Account. The Pulitzer Prize–nominated story is based on the experiences of the first black explorer of America, Mustafa al-Zamori.

"Muslims have a very rich, long history in the U.S.," Lalami said. "And yet this history has been largely unexplored. What's erased from history often results in invisibility for those people, in the present."

In addition to the public talk, Lalani visited the course Perspectives on History through German Literature. Taught by Caltech professor of social science history Tracy Dennison, it examines 19th-century German history through literature from that period.

"The students were very interested to speak to Dr. Lalami about the interplay between fact and fiction in literary works set in past societies," Dennison says. "They were also interested in her thoughts on various aspects of the writing process—from the initial idea for a novel, to the editing process, to keeping distractions at bay while at the computer."

In the spring term, the program will welcome poet, novelist, and professor Ciaran Carson to campus in conjunction with the Irish literature class taught by Caltech professor of English Kevin Gilmartin. Carson will give a public talk and reading on May 17. 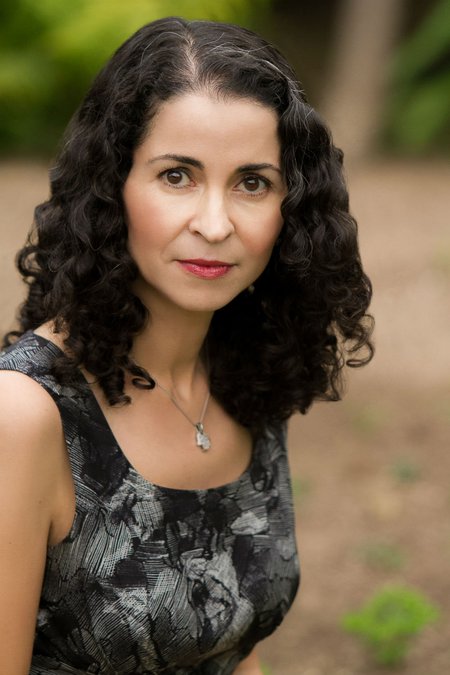 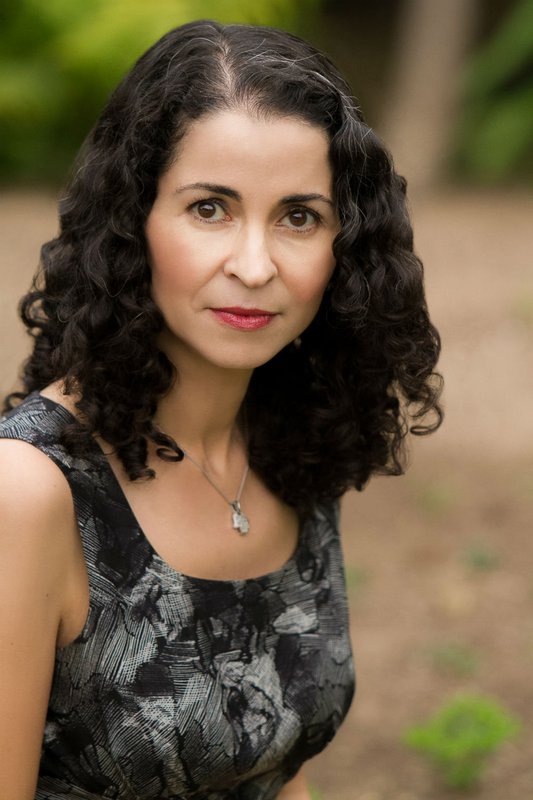