The Cinema of Big Oil

Brian R. Jacobson is a historian and professor of visual culture in Caltech's Division of the Humanities and Social Sciences. His research looks at architecture, cinema, and the creation of artificial environments—the human-built world.

We had a conversation with him in May 2022 to learn more about his ongoing study of the visual culture of the oil and gas industry, and, in particular, the films created by oil companies themselves.

When did you first become aware that oil companies had made so many films about themselves?

BRJ: I've long been interested in how the place of technological development is also a place for culture making. I wanted to do a major project about cultural production by industry, and I thought, "What about oil and gas?" I was going to France in the summer of 2011, and I wrote to the archivist at Total [the largest energy company in France] and asked if they had anything that might be relevant to my proposed project. The archivist said, "I don't think you're going to find anything, but you can come if you want." And so, I did. I spent a few weeks at the archives, and I found documents about filmmaking there and was then given access to an archive of videotapes of films Total had made beginning in the 1950s. The project developed from there. 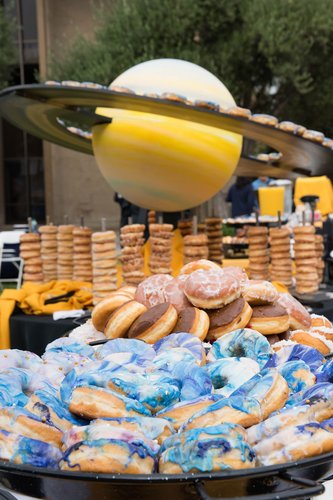 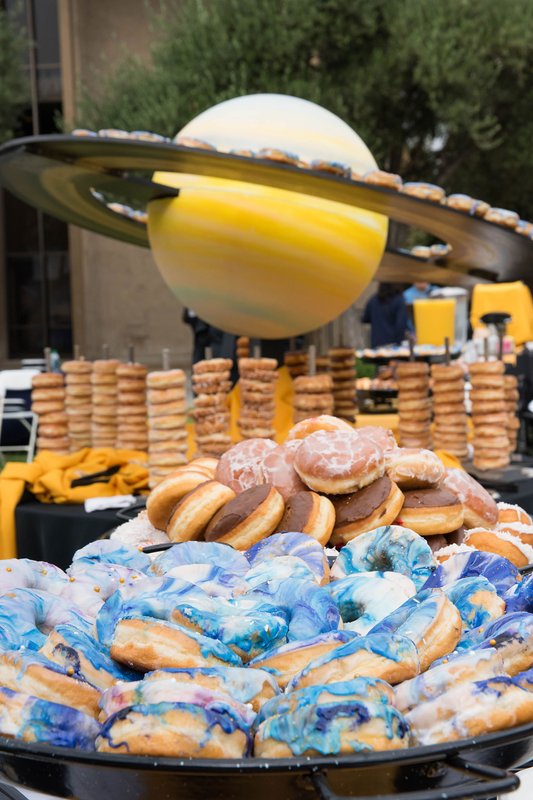 How would you characterize this project now?

BRJ: I'm asking what kind of visual culture a new energy regime makes possible or helps to create. I'm focused on how between approximately 1945 and 1975, oil and gas became the energy resource that mattered in France, displacing coal as the dominant source of energy and outpacing the development around the same time of nuclear power. I want to know how the emergence of this energy source created new opportunities and inspiration for visual representation in art and media, from painting and sculpture to popular cinema and corporate advertising. I'm also interested in how oil and gas companies used visual technologies to detect resources. How do you see something that is hard to see? How do you find something that is hidden under the ground or under the sea?

Where did people see these films produced by the oil and gas industry?

BRJ: They were shown in theaters as opening acts to feature films. In France, there was a law during World War II that every program had to include a short film and newsreels. After the war, distributors who were responsible for sourcing these short films had an incentive to find films that were free. Who was ready to provide free films? Corporations. And so, there was a ready market for these corporations to create films. The films were also shown in schools and community centers, on airplanes and cruise ships. There were a lot of potential outlets for films like these in this period.

BRJ: I think we take for granted that oil arose to dominance in this period just by virtue of its superiority as a resource. But that was not taken for granted at the time, particularly in France. The coal industry was very powerful, and all the energy industries had to compete with one another for state support and public support. One story I like to tell is about a very significant natural gas deposit that was discovered in the south of France in the 1950s. The company responsible for finding, extracting, and distributing this gas was under enormous pressure and needed support from the French state to build out its infrastructure. They made movies in part to advertise what they were doing and to appeal for public and state support. There are other reasons, too, though. These companies wanted to invest in making culture because that's what other industries and corporations did. It was a way for corporate culture to become culture, art culture.

In your work you talk about a film made by BP [British Petroleum] in 1970 called The Shadow of Progress that showed the role of oil and gas in pollution and in climate change. What do you think they were trying to achieve by doing this?

BRJ: They were trying to seize control of the conversation. They knew that criticism was coming, so they wanted to get ahead of the story and try to control the narrative. That's what these films did. They said, "Yes, bad things have happened. Modernization always comes with some consequences. But don't worry, put your faith in us, the oil companies, to take care of the problems. And look, we're already doing it!" I think that's still the story these companies want to tell us in the visual culture they continue to create. "Who is best positioned to fix these problems?" they ask. And they answer, "It's us." 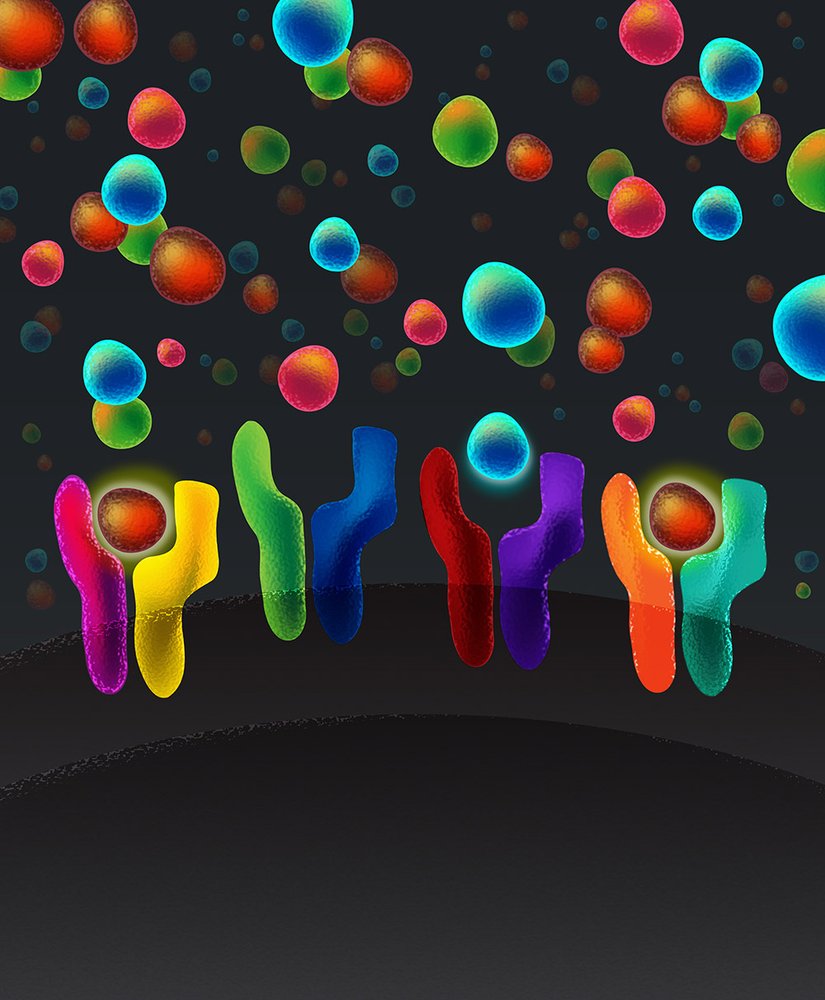 In multicellular organisms, cells need to address messages to specific other cell types. To do so, cells use a set of similar, but not identical, signaling proteins, or ligands. Each of these ligands interacts "promiscuously" with many different receptors, and each receptor interacts with many ligands. These promiscuous interactions induce the same change inside the cell but with distinct intensities. Cells recognize complex ligand combinations and thus determine the address of a given message. Credit: Caltech
Image Lightbox 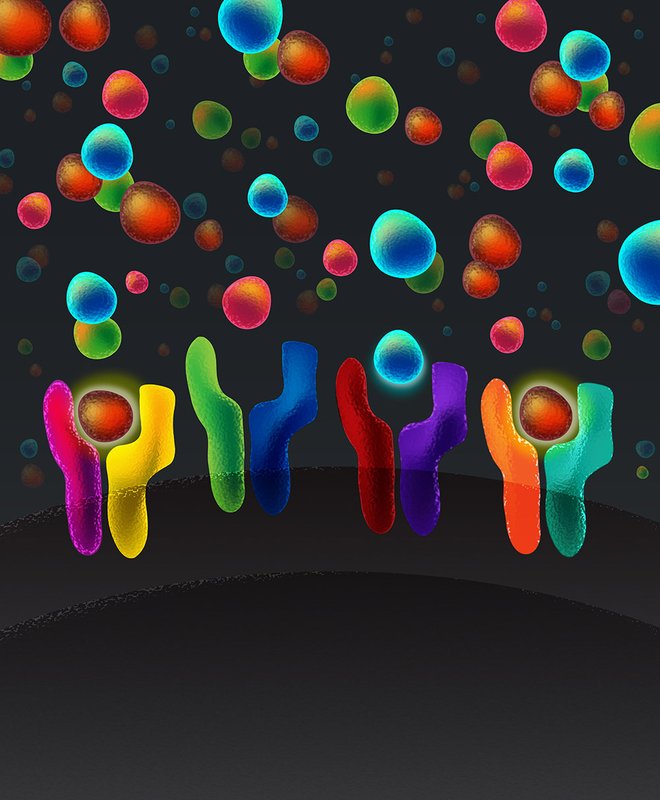 In multicellular organisms, cells need to address messages to specific other cell types. To do so, cells use a set of similar, but not identical, signaling proteins, or ligands. Each of these ligands interacts "promiscuously" with many different receptors, and each receptor interacts with many ligands. These promiscuous interactions induce the same change inside the cell but with distinct intensities. Cells recognize complex ligand combinations and thus determine the address of a given message.
Credit: Caltech
Download Full Image

What do you see as the relevance of your work in an era with a lot of anxiety about high oil prices and global petroleum supply?

BRJ: We are in the process of an energy transition. I think we all know that the future is not in oil and gas, but we don't really know what the energy future is. This is not unlike what the French experienced in the middle of the 20th century. It was a process of world creation. What the oil companies did was to create the world in the image of their energy source and teach people what that world would look like. By looking at this history we can see how our way of living was sold to us through visual culture by corporations with a vested interest in a particular energy future. As we look forward to a different energy future, it's important to realize that solving our energy problems may require science and technology, but it also has to be achieved through politics and culture. Visual culture—both corporate and activist—will play a role. It's good to know how it operates. 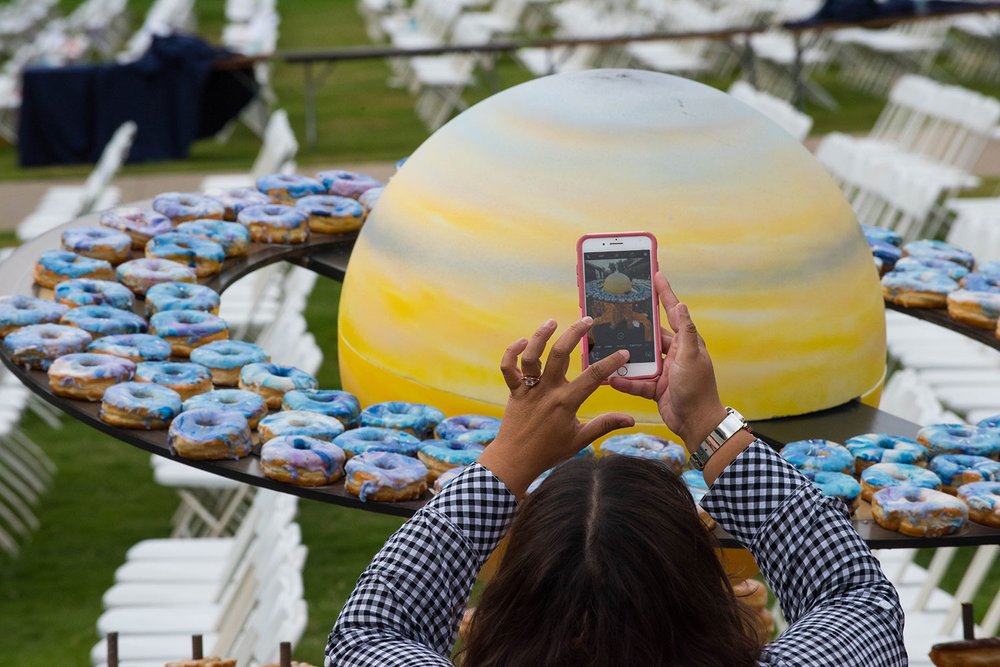 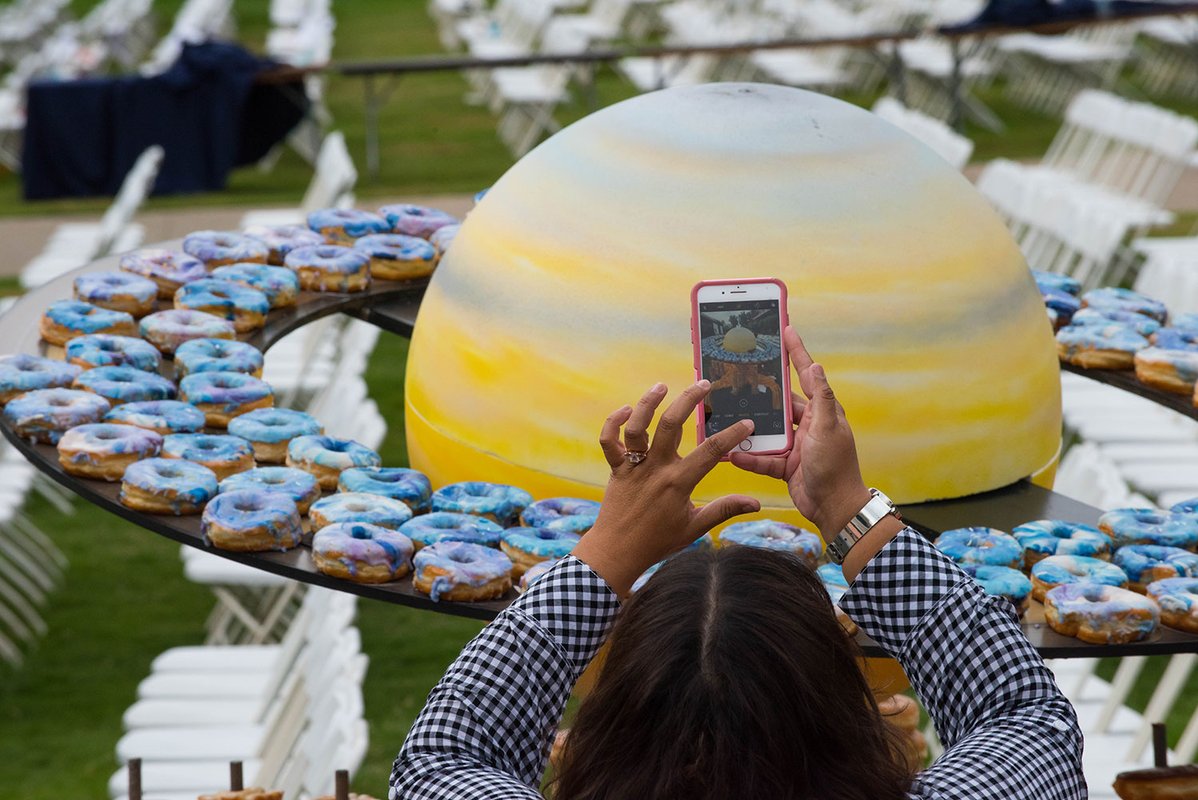