Spring is student awards season, and over the past month, a number of Caltech students have been recognized with a variety of awards.

Christopher Johnstone and Kavya Sreedhar are the winners of the Frederic W. Hinrichs, Jr., Memorial Award. The award is given annually to the senior or seniors who have made the greatest contributions to the student body and whose qualities of character, leadership, and responsibility have been outstanding.

Sakthi Vetrivel is the 2019 Mabel Beckman Prize winner. This award is for academic excellence and outstanding leadership skills, a commitment to personal excellence, good character, and a strong interest in the Caltech community.

Melissa Gutierrez was selected as the recipient of the Doris Everhart Service Award. This award is given annually to an undergraduate who has actively supported and willingly worked for organizations that enrich student life and the campus or community as a whole, and who has exhibited care and concern for the welfare of students on a personal basis.

Damien Berube and Mark Burleson received the 2019 Deans' Cup. David Berger Maneiro, Mohar Chatterjee, Jennifer Du, Amrita Rhoads, Helena Shield, Sarah Steele, Alicia Tirone, Alex Wuschner and Alice Zhai were awarded the Residential Student Life Award. These awards are presented to undergraduates whose concern for their fellow students has been demonstrated by persistent efforts to improve the quality of undergraduate life and by effective communication with members of the faculty and administration.

Kabir Mohammed was selected as the recipient of the 2019 Mari Peterson Ligocki '81 Memorial Award. This award is given to one student who, through his or her personal character, has improved the quality of student life at Caltech. It recognizes the student who provides quiet support and kind encouragement to peers.

Graduate students Sarah Sam, Stephanie Threatt and Kyle Virgil are the recipients of this year's Lucy Guernsey Service Award. The award is given annually to students who have provided exceptional service to the Caltech Y and/or the community and exemplify a spirit of service.

Noelle Davis and Sunny Cui are the recipients of the 2019 Donald S. Clark Memorial Prize in recognition of service to the campus community and academic excellence. Preference is given to students in the Division of Engineering and Applied Science and to those studying chemical engineering.

Julius Oppenheim received this year's George W. Housner Prize for Academic Excellence and Original Research. This award is given to seniors in the upper 20 percent of their class for an outstanding piece of original scientific research.

Yeorgia Kafkoulis was awarded the 2019 George W. and Bernice E. Green Prize. The Green Prize is awarded to an undergraduate in any class for original research, an original paper or essay, or other evidence of creative scholarship beyond the normal requirements of specific courses

Xiaoling Liu was awarded this year's Jack E. Froehlich Memorial Award. The award is for outstanding juniors in the top 5 percent of the class who show outstanding promise for a creative professional career.

Ishani Karmarkar and Allison Wang were chosen as the joint winners of the 2019 Fredrick J. Zeigler Memorial Award. This award recognizes students studying pure or applied mathematics in their sophomore or junior year, who have shown excellence in scholarship as demonstrated in class activities or in preparation of an original paper or essay in any subject area.

Rupesh Jeyaram, Sophus Shackford, Yeorgia Kafkoulis and Madelyn Wang were awarded the Robert L. Noland Leadership Award. The award is for outstanding Caltech students who have demonstrated exceptional leadership abilities and have encouraged and supported others in realizing their own leadership capabilities.

A full list of this years awardees is available beginning on page 42 of the Commencement program. 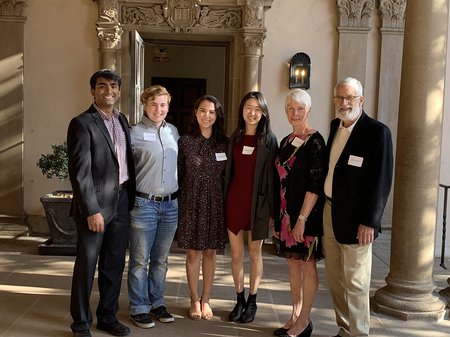 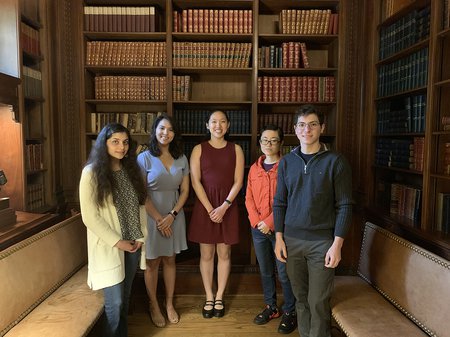 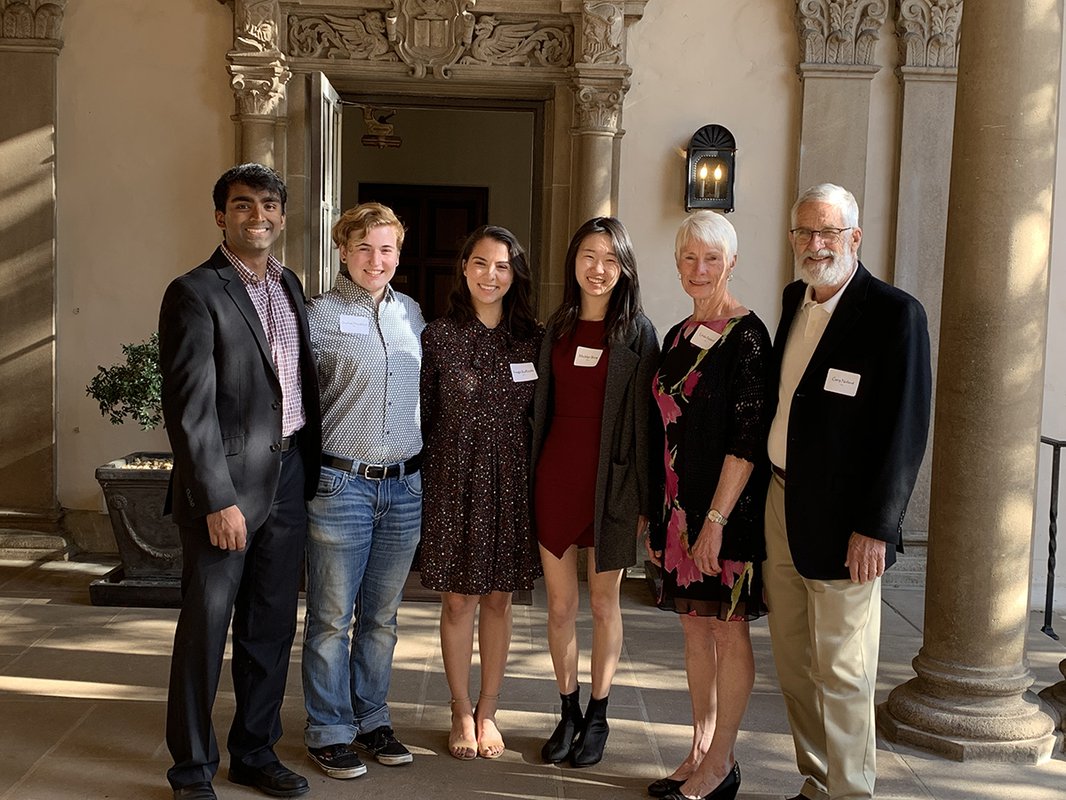 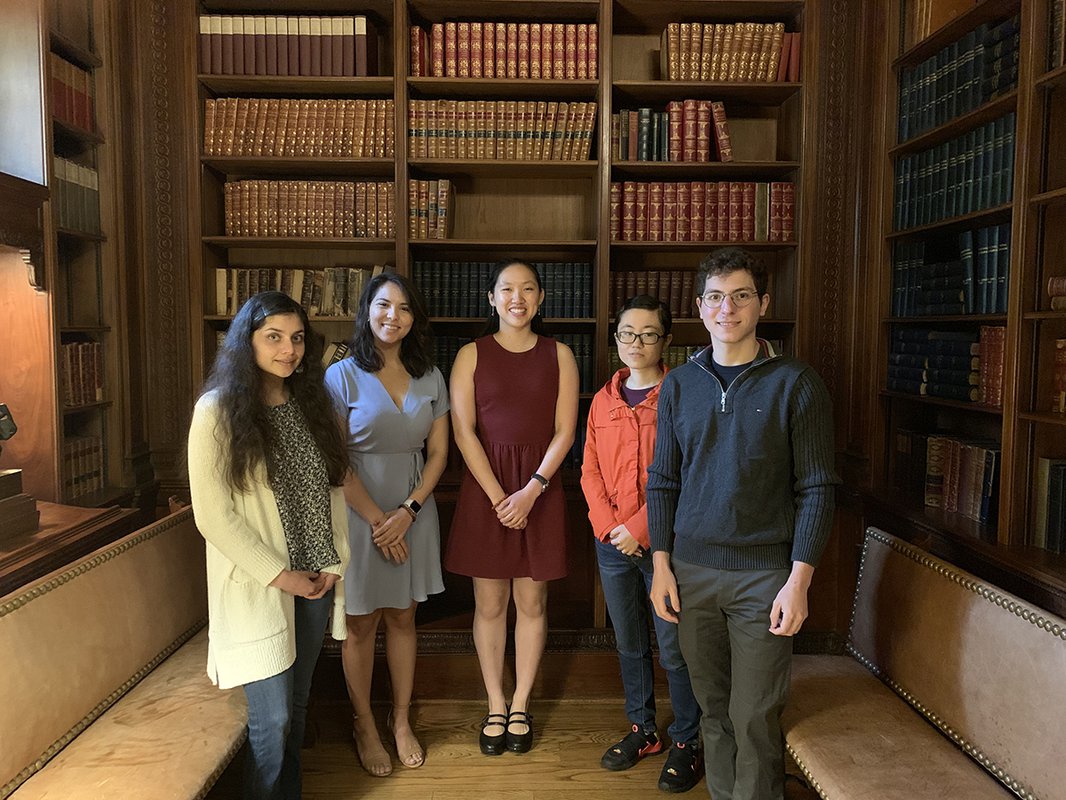