Should You Take the Bet?

The decision to buy a lottery ticket, gamble on a stock, or buy an insurance policy often comes down to an assessment of risk. How much do I have to lose or gain? For centuries, economists have debated about when somebody should take or walk away from a bet. Now, in new research from Caltech and Yale University, economists are weighing in on the conversation with new mathematical arguments that take a person's overall uncertainty in life into account. The results show that when somebody's overall uncertainty—or "background uncertainty"—is large enough compared to a particular small gamble, then the risk of the gamble becomes less significant.

"An old idea we build on is that you should not look at small odds in isolation," says Luciano Pomatto, assistant professor of economics at Caltech and co-author of the new analysis, accepted for publication in the Journal of Political Economy. "In real life, you're never facing choices that are isolated. There is always other risk and other uncertainties that you are facing at the same time."

To better understand how background risk can affect a small gamble, consider the following example. Let us say that you drive a beat-up 1995 Volvo station wagon and are wondering if you should buy theft insurance. An insurance policy could protect you against the risk of losing the car, valued at $1,000. According to the authors of the new study, this small risk becomes less pertinent if background risk is high.

"Say you are 22 years old and all you have is this car," says co-author Omer Tamuz, professor of economics and mathematics at Caltech. "Buying insurance in this case makes sense—but not so much if you are in a place in life where bigger things are at stake: your hair is graying out, you start having health problems, and you are worried about your investments in the stock market, where you might be winning or losing $1,000 every week.

"In some sense, when there's a lot of uncertainty in how much you are going to win or lose in other areas of life, the small gamble doesn't really matter much anymore," says Tamuz.

The authors' approach to this problem was to select a few simple economic principles, and then to derive from them new mathematical-based conclusions about how to make choices in the presence of background risk.

"In most cases, when it comes down to actual choices between different risks, economists have no business in giving exact indications of what to do. Just as some people prefer spaghetti to falafel, some people like taking risks while others prefer to be more cautious," says Pomatto. "But there are exceptions. Most people would agree that more money is better than less, that it is better to gamble on loaded dice than on fair dice, and that choices should display some consistency. We are excited about this paper because we realized that such very simple principles have surprisingly strong implications."

Choosing by the average

One strategy for choosing between risky options is to look at their averages, or expected losses and gains. In the case of the Volvo, for example, if a $1,000 car has a 50 percent chance of being stolen, then not insuring it means an average loss of $500. If we assume that insurance for the car will cost $600 in total, then the insurance costs more than the average loss of $500. In this example, if a person were to "go with the average," as economists say, they should not take the insurance deal. Instead, going with the average would mean only buying the insurance if it costs $500 or less.

What the new study shows, in mathematical terms, is that the strategy of making bets according to the average makes sense when a person's background risk is high.

"The idea of making bets based on the average goes back hundreds of years. It is a crude approach for making decisions, and reduces a risky option, however complex, to a single number," says Pomatto. "Nevertheless, what the new study surprisingly shows is that choosing small gambles according to their average is perfectly reasonable."

The authors say that the implications of their new study baffled even them, at first. "The results have the flavor of a paradox. Yet, the mathematics says it cannot be different," says Tamuz.

Pomatto wonders if all this means that Tamuz, who owns a 1995 Volvo, did not buy theft insurance. Says Tamuz, "I absolutely did."

The study, titled, "Stochastic Dominance Under Independent Noise," was also co-authored by economist Philipp Strack from Yale University. The research was funded by the Simons Foundation. 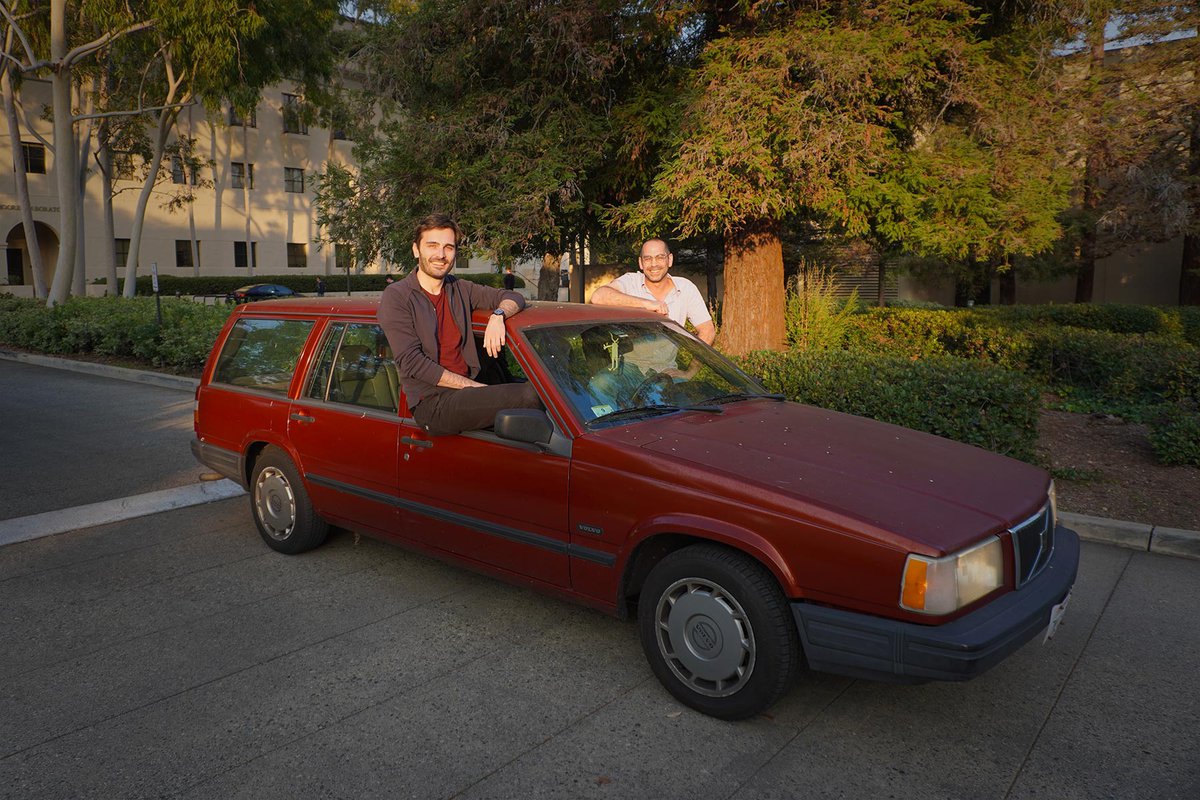