Jad Abumrad, creator and former co-host of the science and technology-inspired public radio podcast Radiolab as well as More Perfect and Dolly Parton's America, will deliver the keynote address at Caltech's 128th Annual Commencement ceremony. The event will take place at 10 a.m. on Friday, June 10, on Caltech's Beckman Mall. It also will be streamed live at commencement.caltech.edu/watch.

A MacArthur Fellow and the recipient of three George Foster Peabody Awards, Abumrad drew on his background in broadcasting and music composition to redefine science and technology journalism. Through a groundbreaking combination of interviews, dialog, music, and sound design, he has explored topics such as the nature of numbers, the evolution of altruism, and the history of the death penalty in the United States.

"Abumrad's influential contributions to science communications spring from his ability to tell technically challenging stories in a way that captures the excitement of discovery and engages mainstream audiences," said Caltech president Thomas F. Rosenbaum in a memo announcing the speaker.

Born in Syracuse, New York, Abumrad was raised in Nashville, Tennessee. His parents, a biologist and a surgeon, emigrated from Lebanon in the 1970s. He studied music at Oberlin College in Ohio, where he received his BA in 1995. His early career included roles as a film composer, reporter, and producer for programs such as Morning Edition and All Things Considered.

Radiolab was originally conceived in 2002 as a three-hour weekly experimental radio program hosted by Abumrad. He met Robert Krulwich—Caltech's 2008 commencement speaker—and by 2004, they were collaborating on the one-hour version of Radiolab with its scientific focus. Abumrad retired from the show in January of this year.

Today, Radiolab podcasts are downloaded more than 12 million times each month and carried on nearly 600 stations around the world. Along with its two Peabody Awards, Radiolab received the 2007 National Academies Communication Award and the Shorty Award for Best Podcast. Peabody Award–winning Dolly Parton's America was named the Best Music Podcast at the 2021 iHeartRadio Podcast Awards and won gold at New York Festivals Radio Awards. More Perfect examines controversial and historic U.S. Supreme Court cases. It was listed as one of the best podcasts of the year by The Atlantic and The New Yorker. 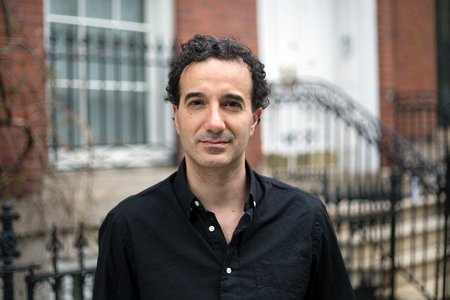 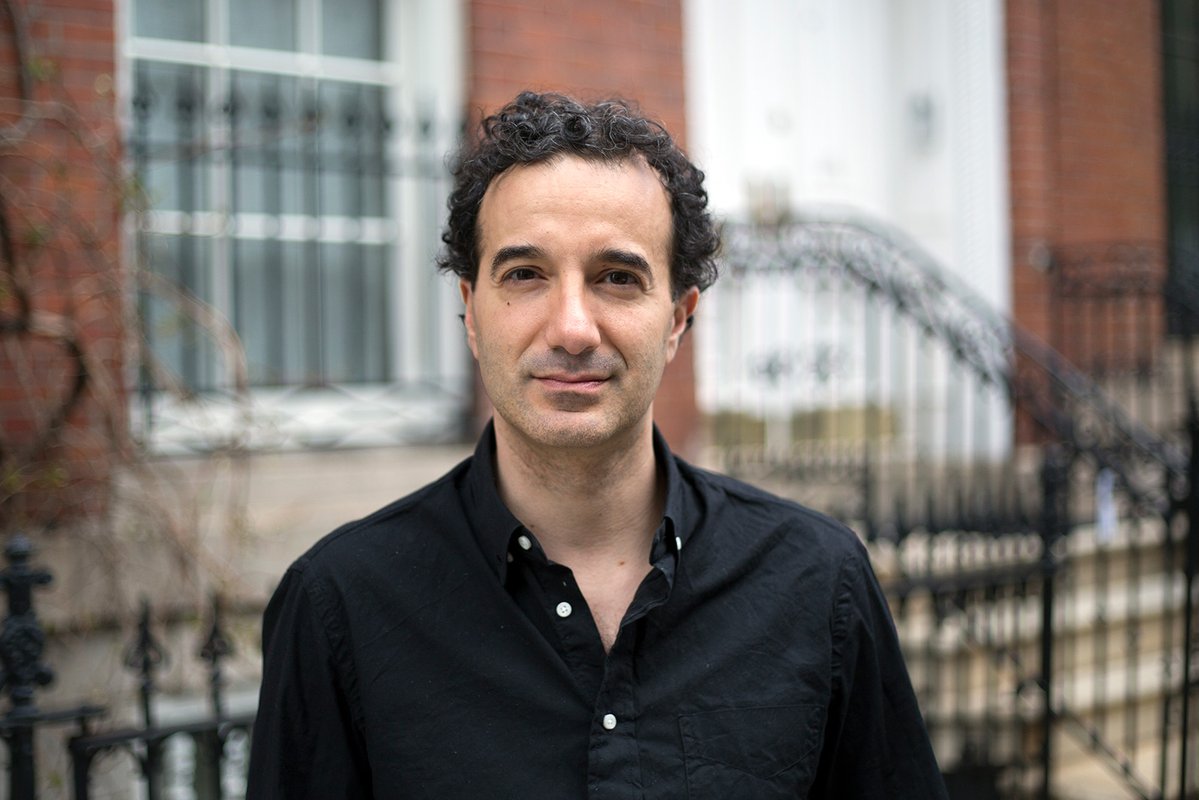