Now and Then in American Literature

It has been more than a decade since a few curious clocks and strange verbs in an Edgar Allan Poe novel piqued Cindy Weinstein's interest. In the years since, Weinstein, professor of English and a vice provost at Caltech, examined and analyzed novels spanning three centuries of American literature, looking for instances of inconsistent references to time and tense, a kind of temporal uncertainty. She combined her findings into her newest book, Time, Tense, and American Literature: When Is Now?

What got you interested in this particular theme of time in American literature?

It started 14 years ago. I was reading Edgar Allan Poe's only novel—The Narrative of Arthur Gordon Pym of Nantucket—and I noticed many odd references to clocks and time. Poe's story kept bringing up this broken watch and a chronometer that eventually gets thrown into the ocean; the narrator can't seem to keep track of what time it is. I became really interested in what Poe was trying to do with these clocks and with grammatical tense—he kept vacillating between the past and present. Why was he doing that?

My curiosity about this temporal phenomenon took me through many rereadings of books throughout American literature, paying attention to words and their meanings, repetitions, and echoes. It resulted in my book.

Tell us about your book.

My book examines five novels—which span from a precursor to Poe in Charles Brockden Brown's 18th-century Edgar Huntly to Edward P. Jones's 21st-century novel The Known World—that create and develop what I'm calling "tempo(e)rality"—it's a play on "temporality" and "Poe." Tempo(e)rality is the term I use to describe novels whose hold on sequence is wobbly. I explain it like this in the book: What happens first, what happens second, what is before and what is after are often difficult to discern, and, as a consequence, tense, particularly the past tense, loses its position as a temporal anchor.

Where does tempo(e)rality manifest in these novels?

I found that the concept of tempo(e)rality is embedded both at the level of the sentence, in using words like "when," "now," "first," "latter," and "before," and within a larger, historical context—many of the stories take place during the cultural and political upheaval surrounding events like the founding of the nation and the Civil War.

Each novel is located in a certain time period that is often registered by a date or dates, and yet the language used in the story is all over the place with respect to time. Their narratives cascade from past to present to future to conditional. I'm demonstrating that this is a thread that runs throughout three centuries of American literature—each of the books I discuss are anchored in a particular time and yet are temporally afloat.

Can you give an example of tempo(e)rality?

In Edgar Huntly, the main character, Edgar, is telling a story. He's constantly using phrases such as "at length," "once more," or "in a moment" and words such as "now," "presently," "before," "former," or "meanwhile"—announcing to the reader that he's got control over time. He appears to know what has happened before and what has happened after. But that temporal certainty vanishes as his retrospective narration of past events gets confused with his telling of them. He can't keep track of the difference between events in the past and those in the present, and that gets registered in inconsistencies of tense.

Was there anything that surprised you in the course of developing your interpretation?

Yes. On one level, there was the fact that the characters in individual texts were making remarks about tense to each other. For example, there's a moment in The Gates Ajar by Elizabeth Stuart Phelps, a popular 19th-century writer, where one character is talking about a character that is dead, and she remarks to her friend, "I wonder what he would have thought?" And her friend says, "Why put any 'would' in that sentence?"

But the thing that really shocked me—I had to put the book down and go take a walk—was when I was reading Henry James's The Golden Bowl. The book could not be more different from a Poe novel, thematically and stylistically. And yet, in the first few pages, the exact Poe novel that I had been studying, The Narrative of Arthur Gordon Pym, is referenced! I just thought, "What the heck is Poe doing in this James novel? Why is this character thinking about him?" Suddenly these books were referring to each other. I knew then that this would be the center of my analysis.

Your specialization is in 19th-century literature—what was it like reading novels from before and after that time period?

Well, it was definitely outside of my comfort zone—both scary and liberating! But I just did what I always do—I read and reread each novel so many times, sticky-noting and underlining like crazy. In this way I was able to get a kind of microscale reading that allowed me to examine the minutiae of each novel. And I read a lot of literary criticism in order to clarify my intervention and the stakes of the argument.

So, did you ever find an answer to your question—when is now? 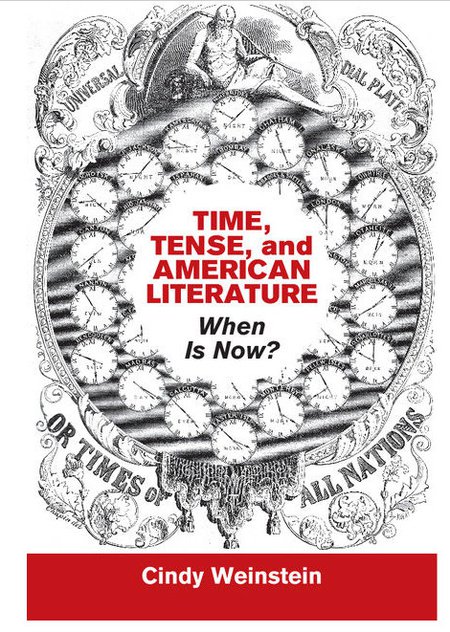 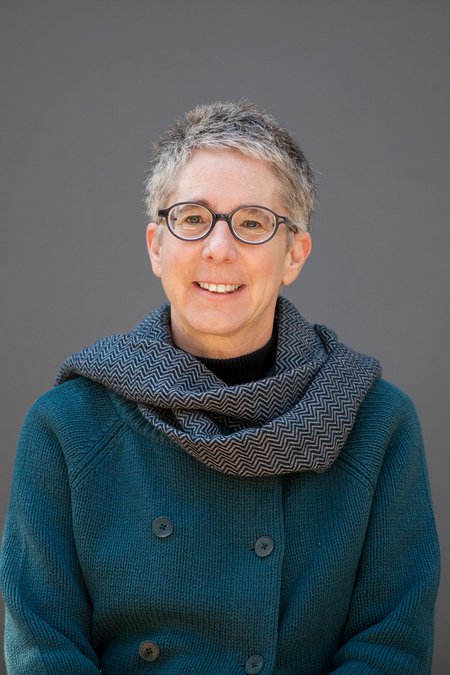 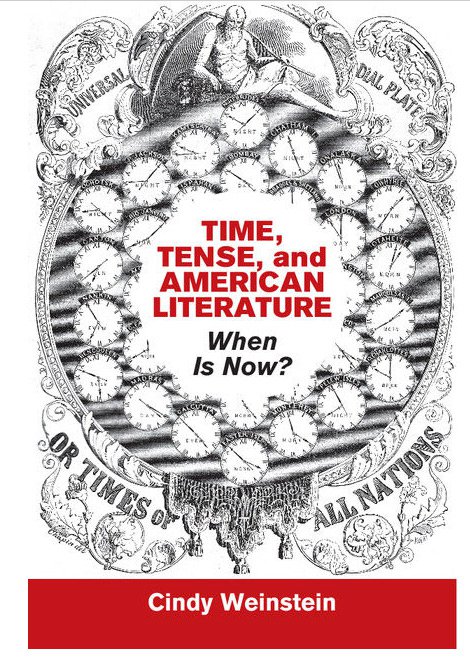 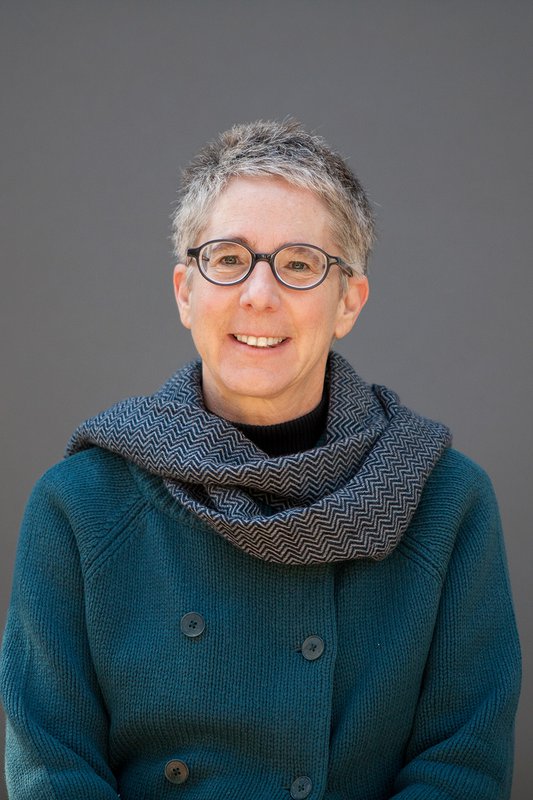