A new class being taught at Caltech this term is taking students on a literary journey focused on mankind's attempts to understand what makes a human, what makes an animal, and where to draw the line between the two.

The class, The Human Animal, explores these questions through readings that include The Dialogue of the Dogs, a 17th-century novella from Spain in which two dogs converse about their masters, the ills of human society, and their own use of language; and fables by 17th-century French author Jean de La Fontaine, whose fictional creations include a cat who becomes a mouse-eating woman and a community of frogs who, after begging the gods for a king, are cursed with a tyrannical and very hungry crane as a monarch. The class further explores the dividing line between animal and man by discussing the work of early Christian thinkers who debated whether pagans should be considered animals, early modern representations of the mentally and physically ill, and philosopher René Descartes' insistence that animals are little more than soulless machines.

Jocelyn Holland, professor of comparative literature in the Division of the Humanities and Social Sciences, says the idea for the class developed out of her desire to offer students a humanities course with broad appeal.

"No one is neutral toward animals. We have an affection for them, and we all have an idea of what they are like," she says. "The literature of the early modern period is ideal because you don't have to read a lengthy novel to understand what's going on. You can read tales, fables, and novellas. These shorter genres make the topic very accessible for the students."

In the course, an emphasis is put on group discussions, and students are asked to develop their own ideas about the readings before sharing them with the class. In one session, the class read excerpts from French philosopher Michel Foucault's 1961 History of Madness and discussed how mental illness was viewed and treated from medieval times through the 18th century, when mentally ill individuals were considered more animal than human, and it was believed that like animals, they could withstand the elements without clothing.

The students also read a section of Gulliver's Travels, published by Jonathan Swift in 1726, in which Gulliver meets the Houyhnhnms, a race of intelligent horses with an advanced society, and the Yahoos, a race of human-like creatures with animalistic behaviors who are ruled by their Houyhnhnm overlords.

"We focus on a time period with big debates about the distinction between the human and the animal: whether they have souls, whether we are responsible for treating them ethically, and whether they can reason or are little more than machines," Holland says. "My goal is for the students to understand that an animal is a complex entity. There is nothing simple about the concept 'animal.' In other words, I want them to take animals out of their blind spots."

Eric Zhao, a sophomore majoring in computer science, says the class has been one of his favorites so far at Caltech. He says he found the discussions about Descartes' idea that animals possess only a "mechanical" intelligence to be particularly fascinating because he hopes his computer science education will someday lead to him helping develop true artificial intelligence technology.

"To use mechanical models to understand intelligence and consciousness is interesting," he says. "From a research point of view, I hope it's true that mechanical intelligence can exist because it would mean we could model it with computers."

Holland says she has received a positive reaction from her students, but others who want to take the class will have to wait; it's not being offered in the spring term. She will, however, be offering a class that uses historical literature to explore a concept that's become increasingly topical these days—lying and deception. That class will touch upon historical debates surrounding literature's capacity to convey truth and to deceive. Its focus, however, will be to show, through readings by Italian poet Giovanni Boccaccio, Renaissance-era politician Niccolò Machiavelli, French philosopher Denis Diderot, and others, how literature is well-equipped to critique those acts of lying and deception that inform our daily lives–including political lies. 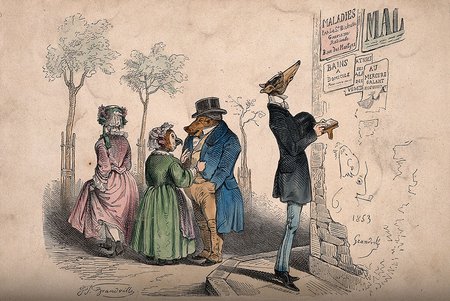 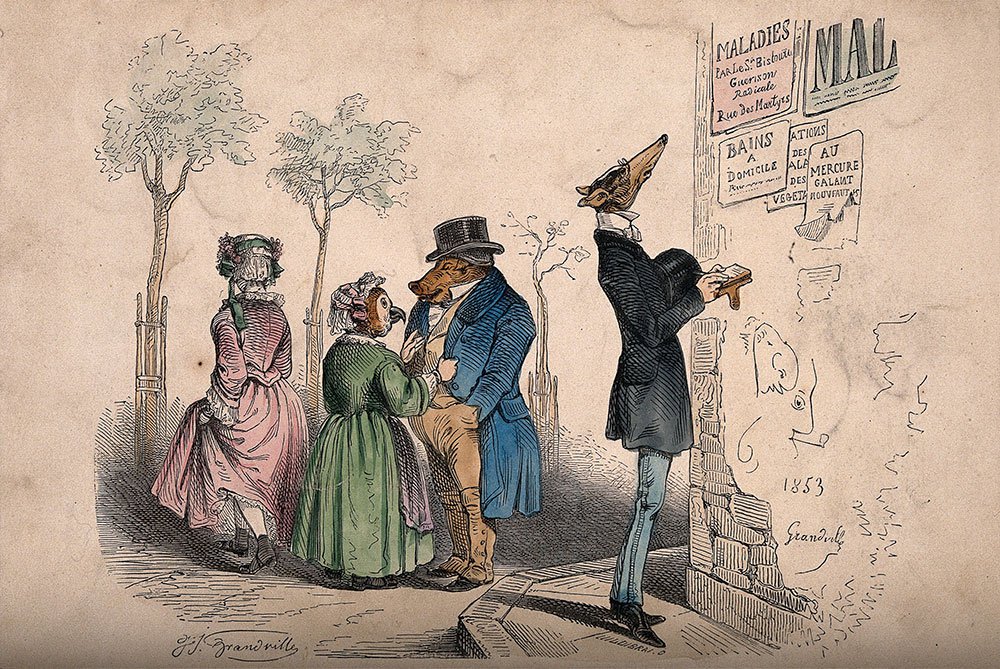