Jean-Laurent Rosenthal, the Rea A. and Lela G. Axline Professor of Business Economics, has been named the new chair of the Division of the Humanities and Social Sciences (HSS).

In addition to serving as a faculty member in HSS since 2006, Rosenthal also experienced the division as a graduate student, earning his doctorate in social sciences from Caltech in 1988. His research focuses on understanding the factors and institutions that affect economic growth and the accumulation of wealth. His studies concentrate on wealth inequality, the evolution of mortgage markets and property rights, and life expectancy during periods of historic and economic change in France, with an emphasis on the period of the French Revolution.

Formally approved by the Board of Trustees earlier this year, Rosenthal's term as division chair officially began on July 1. He replaces Jonathan Katz, the Kay Sugahara Professor of Social Sciences and Statistics, who served as chair since 2007.

In his new position, Rosenthal says he looks forward to "building consensus within the division as to how we may improve and enhance our research and teaching over the next five years." In addition, he says that as division chair, he hopes to aid in communicating the division's teaching and research ambitions to the wider Caltech community.

Born in Boston and raised in the South of France, Rosenthal considers Southern California—and Caltech—to be his adopted home. "The Los Angeles area attracts such a mix of people with such a variety of endeavors that it affords me the opportunity to be a lifelong tourist without any travel. Thirty years in, I feel I just got here," he says. "And Caltech is a magical place—the rare academic institution with a true focus on research." 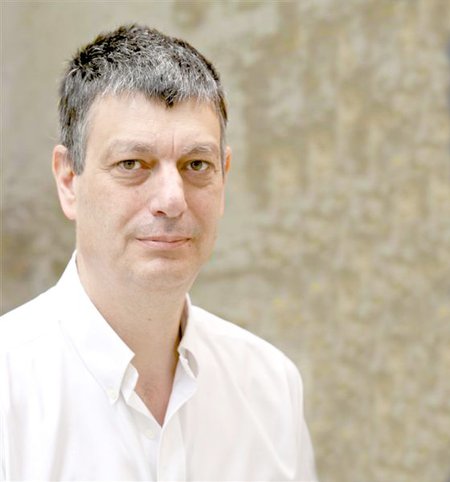 Jean-Laurent Rosenthal, the Rea A. and Lela G. Axline Professor of Business Economics and chair of the Division of the Humanities and Social Sciences (HSS)
Image Lightbox 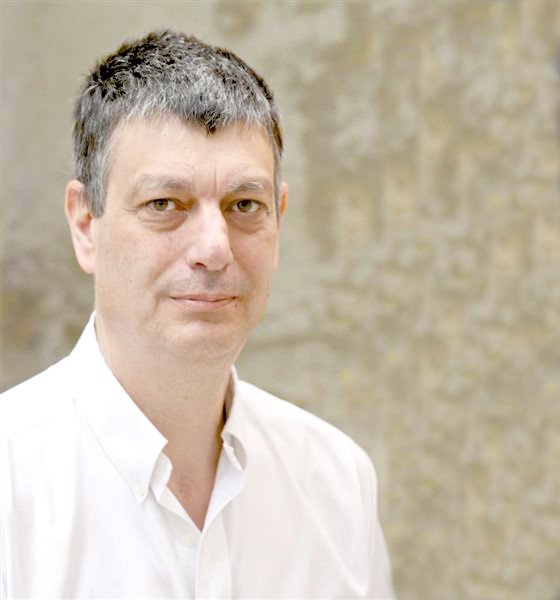 Jean-Laurent Rosenthal, the Rea A. and Lela G. Axline Professor of Business Economics and chair of the Division of the Humanities and Social Sciences (HSS)
Download Full Image
Subscribe
The Caltech Weekly