Group decisions often involve the allocation of scarce resources among members with conflicting interests. Negotiations are part and parcel of such decisions, as they create a natural arena for informal agreements and quid pro quo deals. Do these deals help or hurt the bargaining process? How should legislative decision making be designed to be more efficient?

In her April 25 Watson Lecture, Marina Agranov, professor of economics in the Division of the Humanities and Social Sciences at Caltech, will illustrate how the structure and rules of the negotiation process impact how money gets distributed. She will explore these and related questions using the tools of economic theory and experimental economics.

This work is part of Agranov's research into the ways in which communication affects outcomes in various strategic environments. Her work combines theory and experiments to study how institutions affect credible transmission of information.

The lecture—which will be held at 8 p.m. on Wednesday, April 25, in Beckman Auditorium—is a free event; no tickets or reservations are required.

Named for the late Caltech professor Earnest C. Watson, who founded the series in 1922, the Watson Lectures present Caltech and JPL researchers describing their work to the public. Many past Watson Lectures are available online at Caltech's YouTube site. 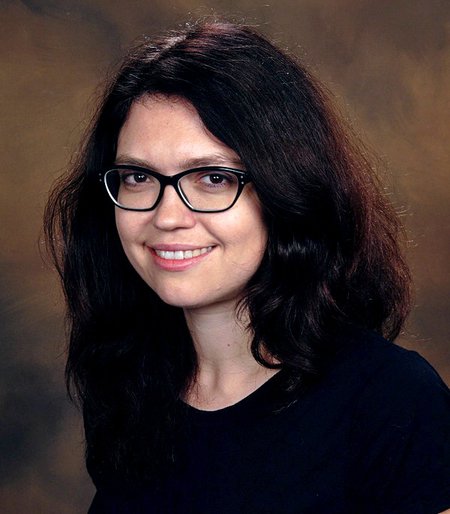 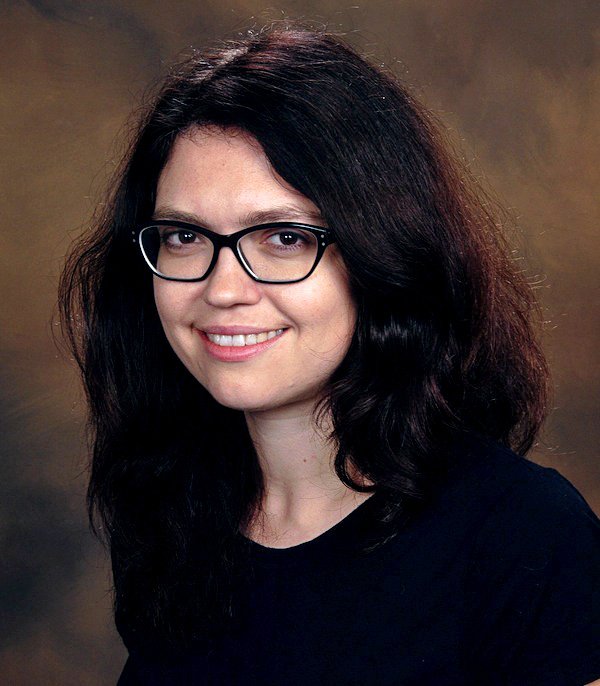