J. Morgan Kousser, professor of history and social science at the California Institute of Technology (Caltech), has been awarded the Richard P. Feynman Prize for Excellence in Teaching—Caltech's most prestigious teaching honor.

Kousser was selected for his "exceptional ability to draw science and engineering students to appreciate the intellectual rigors of legal thought."

The Feynman Prize was established in 1993 "to honor annually a professor who demonstrates, in the broadest sense, unusual ability, creativity, and innovation in undergraduate and graduate classroom or laboratory teaching." Any member of the Caltech community, including faculty, students, postdoctoral scholars, alumni, and staff, may nominate a faculty member for the award, and the winner is selected by a committee appointed by the provost.

"Although people outside Caltech are sometimes shocked to find that we teach history and political science, English, economics, and philosophy, undergraduates here can get close attention from internationally known professors much more easily than at almost any other college in the U.S.," says Kousser. "Winning the Feynman Prize is a recognition of how much great teaching goes on in the humanities and social sciences division at Caltech and how central our division is to the undergraduate experience at Caltech."

A member of the Caltech faculty since 1969, Kousser is the author of The Shaping of Southern Politics: Suffrage Restriction and the Establishment of the One-Party South, 1880–1910 and Colorblind Injustice: Minority Voting Rights and the Undoing of the Second Reconstruction. His research focuses on minority voting rights, the history of education, and the legal and political aspects of race relations in the 19th and 20th centuries.

Kousser has served as an expert witness in 28 federal or state voting-rights cases and as a consultant in 10 others, and he testified before a subcommittee of the U.S. House of Representatives in 1981 about the renewal of the Voting Rights Act. He received his AB in 1965 from Princeton, and his MPhil and PhD from Yale University in 1968 and 1971, respectively. He also holds an honorary MA from Oxford University.

In nomination letters written by students, Kousser was commended for holding his students to high standards and driving them to excel as critical thinkers. Several students described him as one of the most inspiring and demanding instructors at the Institute. The award citation remarked that his passion for his subject matter has even "drawn students to change their career path to pursue law, a remarkable achievement in an environment so dominated by science and engineering."

"Under his tutelage, many Caltech students—myself included—grow from politics neophytes into judicial experts over the course of the two terms of Law 148," said Elizabeth Mak, a senior in biology, in her letter nominating Kousser for the prize. "Professor Kousser's unique teaching style hinges on the strength of the respect his students have for him. Simply put, he inspires his students."

Kousser says he enjoys teaching at Caltech because he has the opportunity to structure classes so that students cannot avoid teaching themselves. He also appreciates that Caltech students take up his challenges "with verve and brilliance."

"I get a prize every year—watching students grow not only in knowledge, but in fascination with topics they were barely aware of before," says Kousser. "The real prize is the light in their eyes." 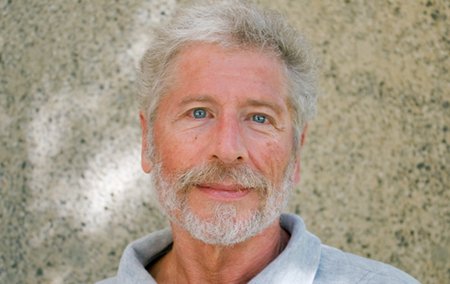 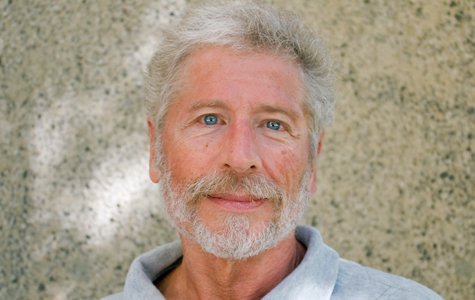