The pollsters are back.

With the 2016 presidential race fully underway, candidates are crisscrossing the country to take their case to the American public. Just where they stump, however, is increasingly determined by armies of statisticians, continually checking the pulse of the electorate. And this time, many of them are building upon methods introduced by Caltech alumna Erin Hartman (BS '07) back in 2012.

During the last presidential election cycle, Hartman served as an analyst on Obama's campaign, where she was tasked with studying data from its massive polling operation, which was conducting more than 30,000 telephone interviews per week. Hartman's team needed to quickly sift that data to predict which voters would turn out, how they would vote, and who was capable of being persuaded. Their analysis was then used to deploy armies of volunteers.

Hartman soon realized that the models could be more accurate. "I was completely new to the process. So I didn't have any preconceptions about how things should be done," she said. Hartman credits her broad-based analytical training at Caltech, which set her apart from other operatives with more traditional political campaign experience, for allowing her to spot an opportunity.

"Erin was an outstanding student who perhaps fell into social science," said Michael Alvarez, professor of political science at Caltech. "She accomplished important work in the political sphere and shows the same rigor and inventiveness as a social scientist."

Read the full story about Hartman and her polling methods on the Caltech Alumni Association website. 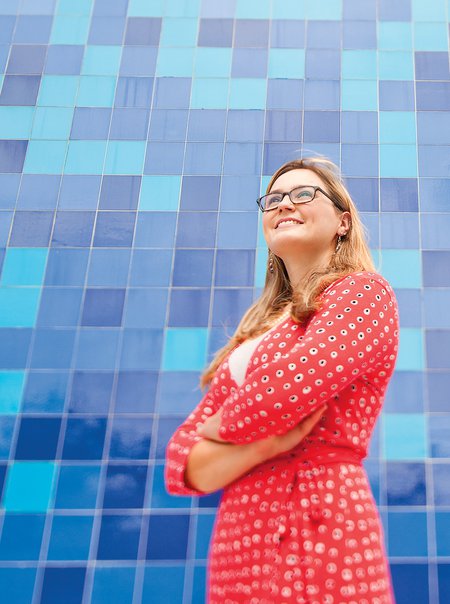 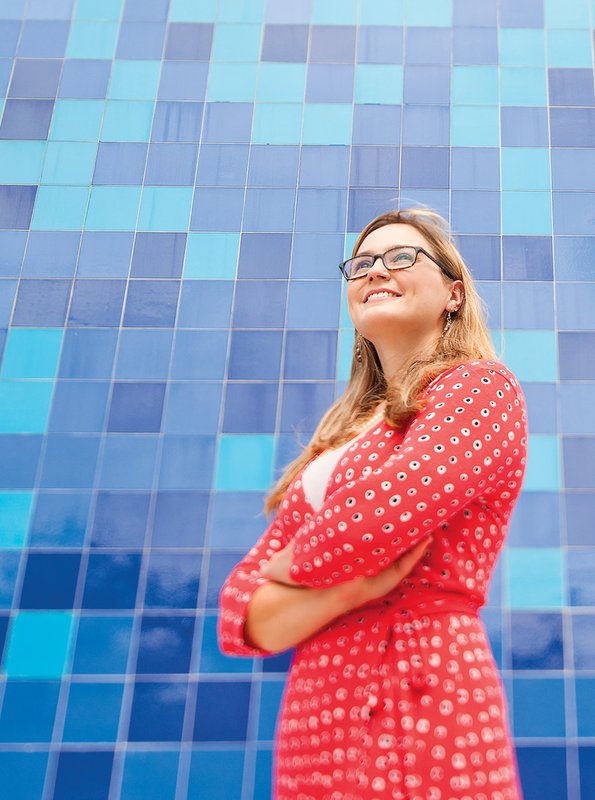