Inside Look: the Chen Institute at Caltech

Nearly two years ago, philanthropist Tianqiao Chen emailed Caltech biologist Richard Andersen about the work Andersen was doing to help paralyzed patients operate a prosthetic arm using only their thoughts and intentions. "We had just had a big breakthrough that was published in Science and was reported throughout the world," Andersen recalls. "He saw our work on the BBC, and so he came here to meet with me. We talked for an hour and a half, we exchanged ideas. A month later, he came with his wife, Chrissy Luo, and again, we had a tremendous conversation."

That conversation sparked an idea that became a proposal that led to broader conversations and, last December, to a $115 million gift that—as part of Break Through: The Caltech Campaign—created the Tianqiao and Chrissy Chen Institute for Neuroscience at Caltech. The Chens' gift dovetailed perfectly with a key Caltech initiative: to apply Caltech's unique interdisciplinary and computational strengths to the study of the brain, with a particular focus on what these approaches can reveal about the brain's biology, chemistry, and even its engineering, as well as about human emotion and behavior. 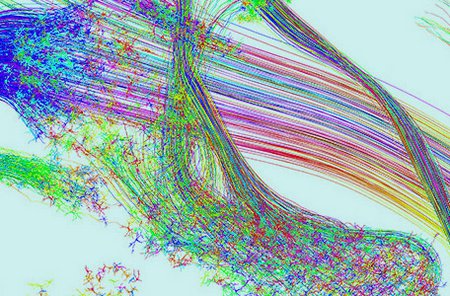 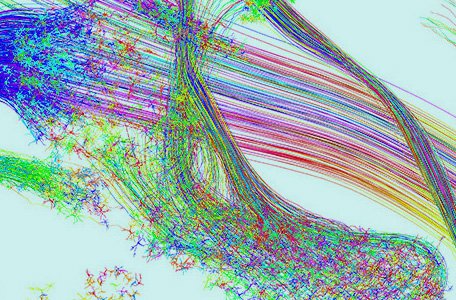