Caltech welcomes 12 faculty members who will join the Institute's six divisions over the academic year, representing fields ranging from cosmochemistry and microeconomics to genome engineering and the philosophical underpinnings of quantum theory.

Division of Biology and Biological Engineering

Cai focuses on spatial genomics, using super-resolution and live-cell microscopy to study gene regulatory networks in cells and organisms. He and his group have developed a novel imaging method, called seqFISH, that allows over 10,000 genes to be imaged directly in single cells, revealing how cells are organized in tissues like the brain and illustrating previously unknown dynamics in stem cells. Cai received his bachelor's degree and PhD from Harvard University.

Van Valen (PhD '11) studies the quantitative and physical principles underlying the behavior of complex biological systems using host-virus interactions as a model system. He and his group will seek to understand how living systems and their respective viruses encode and decode information about their internal state and their environment. Van Valen received undergraduate degrees in mathematics and physics from MIT in 2003. He then matriculated into the UCLA/Caltech MD/PhD program, completing his PhD in applied physics in 2011 and his MD degree in 2013.

Wang focuses on genome engineering, developing methods to "write" the sequences of entire genomes within living cells, which enables the engineering of synthetic organisms with new genetic codes and new capabilities. In future work, he hopes to develop this genome engineering technology to take it beyond bacteria to animal cells, and to use it to develop a variety of new biotechnology applications. Wang received a BSc in biochemistry from University College London and a PhD in synthetic biology and biochemistry from the University of Cambridge.

Division of Chemistry and Chemical Engineering

Cushing's research examines ultrafast electronic-structural dynamics, particularly as they are relevant to optical biosensors and renewable energy systems. He is currently developing techniques that combine element specificity with a time resolution of less than a femtosecond (one millionth of one billionth of a second) and he is also exploring classical spectroscopy with entangled photons. He received his bachelor's degree and PhD from West Virginia University in 2011 and 2015, respectively, and was a Department of Energy Office of Energy Efficiency and Renewable Energy Postdoctoral Fellow at UC Berkeley from 2016–18.

Hadt's research is broadly based in the area of physical inorganic chemistry and employs a wide range of spectroscopic techniques with the goal of understanding the role of the electronic structure of transition metals such as cobalt, with applications to interdisciplinary areas of chemistry, biology, and materials science. His current research is focused on fundamental and applied studies of the molecular processes involved in forming and breaking chemical bonds, with the goal of optimizing the catalysts involved in chemical reactions. Hadt received his BS and MS degrees in chemistry from the University of Minnesota, Duluth, in 2007 and 2008, respectively, and his PhD from Stanford University in 2014. He was then a visiting postdoctoral fellow at Harvard University and an Enrico Fermi Fellow at Argonne National Laboratory.

Wei's research lies at the interface of optical spectroscopy, chemical biology, and life sciences. Her lab is developing cutting-edge optical spectroscopy and microscopy techniques to understand the dynamical physical and chemical processes in living systems. For example, she and her colleagues have developed a technique in which the vibrations of a chemical tag can be detected in living cells by a method called stimulated Raman scattering microscopy. The tag could be used to trace important small biomolecules in a cell and map their locations over time. Wei received a BS from Nanjing University in 2010 and a PhD from Columbia University in 2015. After her postdoctoral work at Columbia, she came to Caltech as an assistant professor in March 2018.

Division of Engineering and Applied Science

Marandi is an electrical engineer who studies nonlinear photonics to create new molecular sensing and computing functions. Nonlinear photonics is a field of optics that uses light—usually from lasers—in nonlinear media to alter its wavelength. It provides a broad range of less-explored opportunities to use lasers and light detectors for purposes including sensing and computing. Marandi received a bachelor's degree from the University of Tehran in 2006, a master's degree from the University of Victoria in 2008, and a PhD from Stanford University in 2013.

Division of Geological and Planetary Sciences

Tissot, an isotope geochemist and cosmochemist, works on questions pertaining to the chronology, formation, and evolution of the solar system; the reconstruction of oxygen levels in Earth's oceans and atmospheres in the deep geological past; and the development of new methods to investigate the formation of the continental crust. To answer these questions, he uses mass spectrometers that quantify minute differences in the amounts of certain elements and isotopes in terrestrial and extraterrestrial samples (for example, meteorites and their inclusions). Tissot received a diplome d'Ingénieur from École National Supérieure de Géologie in France in 2009, an MSc from the Luleå University of Technology in Sweden in 2009, and a doctorate from the University of Chicago in 2015.

Division of the Humanities and Social Sciences

Sebens's research lies at the intersection of philosophy and science. In particular, he explores the philosophical underpinnings of quantum theory and classical field theory—examining, for example, whether electrons actually "spin." He received bachelor's degrees in philosophy and physics from MIT in 2009, a Master of Studies degree in philosophy of physics from the University of Oxford in 2010, and, from the University of Michigan, Ann Arbor, he received a Master of Science degree in physics in 2013 and a PhD in philosophy in 2015.

Division of Physics, Mathematics and Astronomy

Isett, a mathematician, works in partial differential equations, focusing on solutions to the incompressible Euler equations of fluid dynamics in a regime of low regularity. He received a Bachelor of Science degree from the University of Maryland in 2008 and a PhD from Princeton University in 2013, then he worked at MIT as a Moore Instructor and as a National Science Foundation postdoctoral scholar. He was named assistant professor at the University of Texas at Austin.

Radziwill works in analytic number theory, focusing on the distribution of prime numbers, multiplicative functions, and related objects. He is particularly interested in the interactions of analytic number theory with other fields of mathematics, specifically probability, spectral theory, and harmonic analysis. Radziwill earned his BSc in mathematics from McGill University in 2009 and his PhD from Stanford University in 2013. He was a member of the Institute for Advanced Study from 2013–14, Hill Assistant Professor at Rutgers University from 2014–16, and an assistant professor at McGill University from 2016–18. 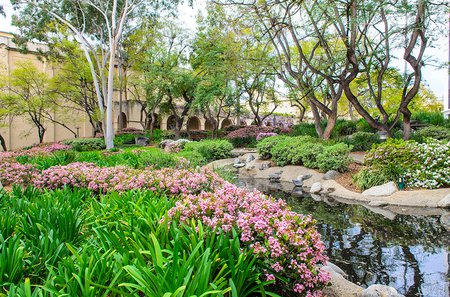 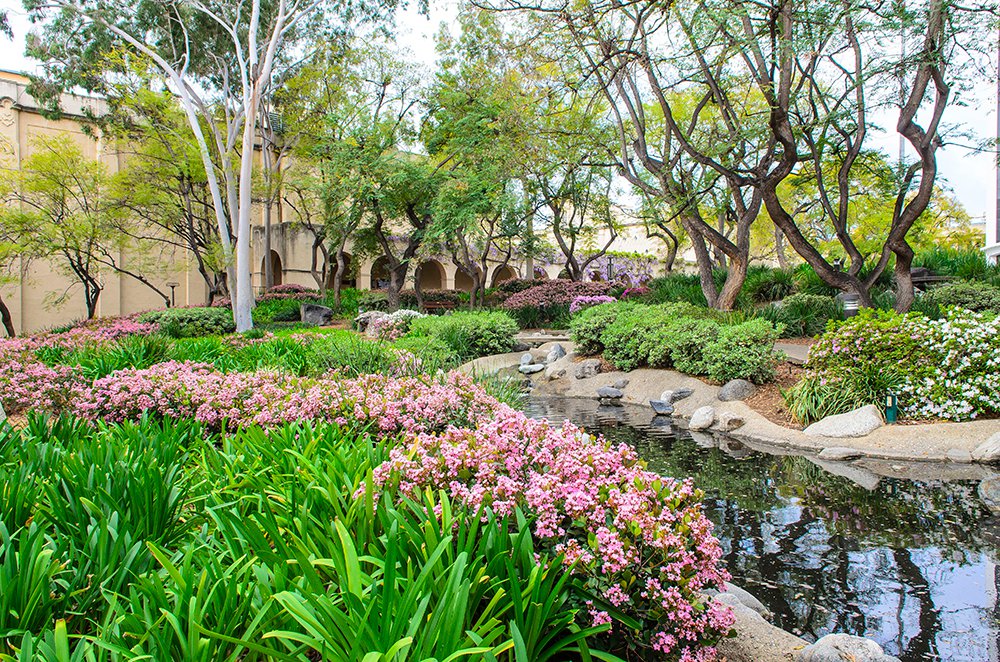