As a historian of science, Kormos Buchwald has examined the development of new instruments, methods, and theories at the intersection of chemistry and physics during the 19th and early 20th century. Her work also addressed the emergence of new scientific disciplines and their self-representation in textbooks, scientific societies, and university departments. She also serves as the general editor and director of The Einstein Papers Project, which collects, researches, and publishes the writings and correspondence of Albert Einstein.

The Einstein Papers Project, established in 1977 at Princeton University, moved to the Caltech campus upon the appointment of Kormos Buchwald as its director in spring 2000. Since then, the editors have published nine volumes of Einstein's papers that cover his life and work from 1918 to his 50th birthday in 1929. Writings included in these volumes, which include Einstein's papers, drafts, and correspondence surrounding the foundation of general relativity, also reveal Einstein's activities in the spheres of international reconciliation among scientists after World War I, human rights, the popularization of modern science as well as the minutiae of administering research programs and seeking funding for talented scientists, engineers, and teachers.

During her career, Kormos Buchwald has also been inducted into the American Physical Society and the American Association for the Advancement of Science. She is joined as a new member of the American Philosophical Society this year by Caltech alumnus Daniel Nocera (PhD '84), professor of energy in the Department of Chemistry and Chemical Biology at Harvard. Nocera's research has led to breakthroughs in the development of artificial photosynthesis and solar fuels.

More information about the society is online here. 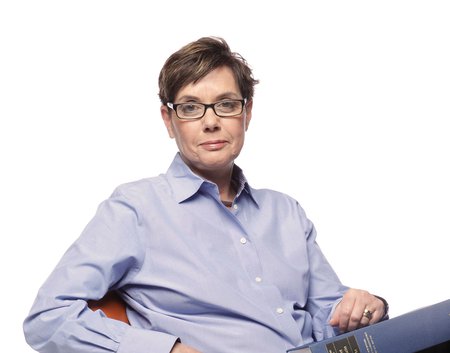