In his new role, Bailey will serve on the president's leadership team for the Institute and as Caltech's primary development leader, with oversight of the Institute's advancement organization.

"In this pivotal role, Dexter will represent the Institute to the world, strengthening relationships with graduates and friends of Caltech, and generating resources that permit the Institute to realize its intertwined missions of research and education," says Caltech president Thomas F. Rosenbaum, the Sonja and William Davidow Presidential Chair and professor of physics.

Bailey's group at Caltech—which will be renamed from Development and Institute Relations to Advancement and Alumni Relations when he arrives—is responsible for positioning the Institute for continued success through the Break Through Campaign, as well as fostering and stewarding new and existing partnerships with individuals, organizations, and foundations. He will have direct oversight of the Caltech Alumni Association, the Associates, the Caltech Fund and Parents Program, and development operation.

A committee composed of faculty and senior administrative leaders, and working with the search firm Isaacson Miller, conducted an extensive search and recommended Bailey to President Rosenbaum.

"Joining the Institute is a career-defining opportunity. I am humbled by the appointment as vice president for advancement and alumni relations," Bailey says. "This community will provide daily inspiration as my group and I work to generate the resources Caltech faculty and students will use to transform the world."

Bailey is a nationally recognized advancement leader who has more than 25 years of experience across the public and private sectors of higher education. He recently launched and completed the largest campaign in the history of the State University of New York system and more than doubled annual giving at SUNY Stony Brook. In April 2019, the Council for Advancement and Support of Education (CASE) recognized Bailey with its prestigious Commonfund Institutionally Related Foundation Award, which recognizes professionals who make extraordinary contributions to the advancement, quality, and effectiveness of their foundations and their sector.

"Dexter has been a staunch advocate for the University, an integral part of my executive leadership team, and built an outstanding fundraising and alumni support infrastructure which has transformed our University," says Stony Brook University president Samuel L. Stanley Jr., M.D. "He is joining an excellent institution in Caltech and I'm sure he will be an invaluable member of that team in the years to come."

Richard L. Gelfond, chief executive officer of IMAX and the chair of the Stony Brook Foundation says: "During his tenure at Stony Brook, Dexter distinguished himself as a visionary leader in engineering the most successful capital campaign in SUNY history and reshaping the fundraising landscape at the university. I congratulate Caltech on getting a first-rate higher education professional, and wish Dexter all the very best of luck for continued success in his new role."

Before joining Stony Brook in 2011, Bailey served as vice president for development and alumni relations at Worcester Polytechnic Institute; as executive associate athletic director responsible for a stadium campaign at UC Berkeley; and as director of development for the University of Washington School of Law. Bailey began his professional career as press secretary for the Ohio House of Representatives. He holds a bachelor's degree in journalism from Ohio University and an MBA from the University of Toledo. 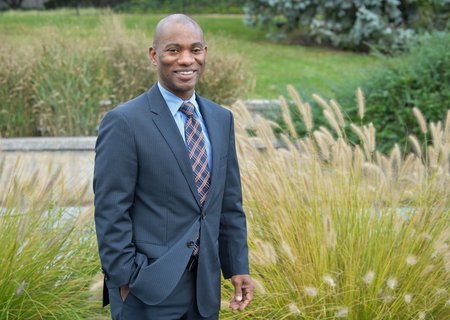 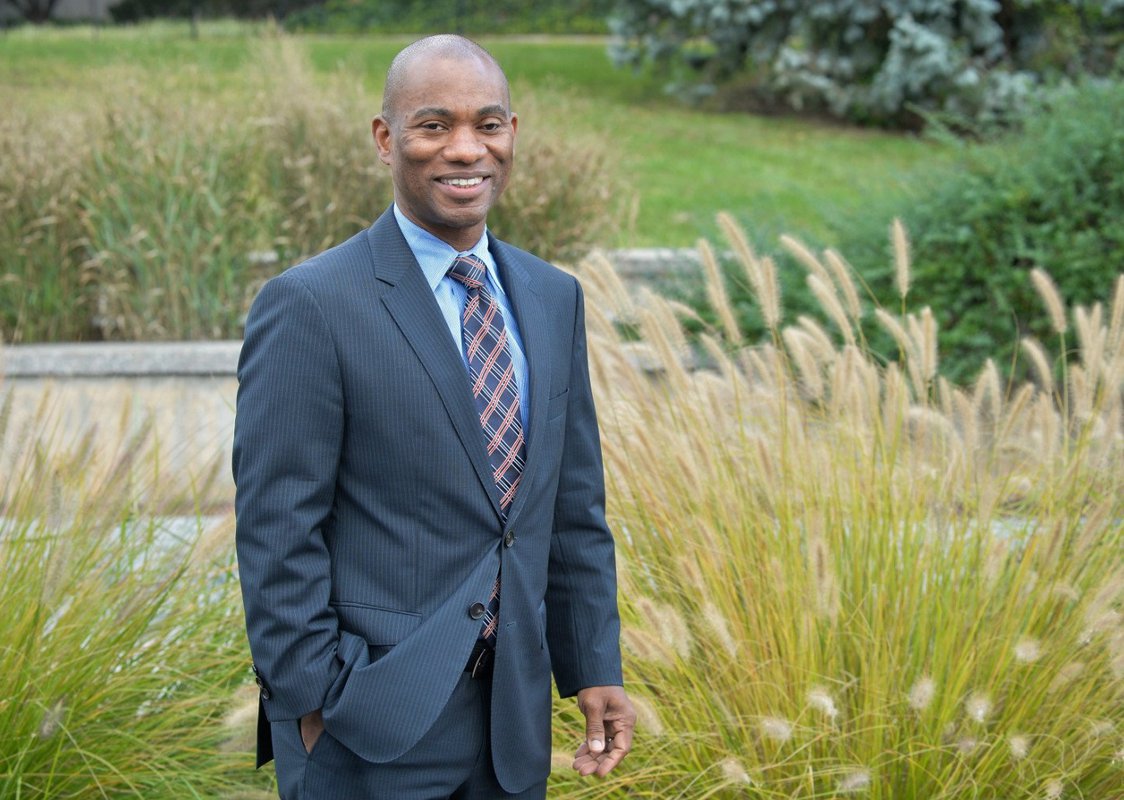