"Economics is the field that has used game theory the most broadly to understand bargaining, pricing, firm competition, incentive contracts, and more," explains Camerer, who is the Robert Kirby Professor of Behavioral Economics in Caltech's Division of Humanities and Social Sciences. "Almost all the analysis, however, assumes people plan ahead and carefully figure out what others will do, which often results in mathematical claims that are highly unrealistic cognitively."

Research by Camerer and others--including Teck Ho at the University of California, Berkeley, and Kuan Chong from the National University of Singapore--into this form of strategizing has led to what Camerer calls the "cognitive hierarchy theory."

"The cognitive hierarchy theory finds that people only do a few steps of this kind of iterated thinking," he explains. "Usually, it's just one step: I act as if others are unpredictable. But sometimes it's two steps: I act as if others think *I* am unpredictable. You can think of the number of steps a person takes as their strategic IQ. A higher strategic IQ means you are outthinking a lot of other people."

Most of us have a pretty low strategic IQ, but that's to be expected, Camerer notes. To reach a truly high strategic IQ requires either special experience with a particular type of game (such as poker), training, or, in rare cases, special gifts.

The cognitive hierarchy theory has been tested using many different game-theory experiments, as well as field-data sets. One such data set, Camerer says, is the Swedish LUPI lottery in which everyone picks a number from one to 99,999, and the lowest unique positive integer wins. "In this game you want to pick a low number, but one that is also a number nobody else will think of," he notes.

With more than 2.5 million observations to analyze--as well as a laboratory recreation of the lottery using numbers 1 to 99--Camerer and his colleagues from Caltech, the Stockholm School of Economics, and the National Taiwan University say the results fit extremely well with the original theory. If people were accurately guessing what everyone else would do, they would pick numbers from 1 to 5000 with equal frequency, and rarely pick any higher numbers. The Swedish players, however, chose lower numbers--numbers below 1000--much too often, from a strategic point of view. "This pattern is consistent with people doing two to three steps of thinking," Camerer says.

Camerer and colleagues have also been looking at how people make economic decisions when they are not given sufficient information to make an informed choice. "What should you infer about a restaurant with an online menu that doesn't have prices?" he asks. If you guessed that their prices are high, you'd probably be right. "And yet," says Camerer, "there are a number of people who could conclude that leaving prices off doesn't mean anything."

Or take the example Camerer studies, along with Caltech PhD alumnus Alex Brown (now at Texas A&M University) and Dan Lovallo, from the University of Western Australia--that of movies released without first being shown to critics, a process known as a "cold opening." To test their theory Camerer and colleagues looked at all 850 widely-released movies in the U.S. from 2000 through 2006.

"Usually, the movies that are not shown in advance are below-average movies as ultimately rated by both critics and moviegoers," says Camerer. "But there is a 15 percent increase in box office revenue from not first showing the movie."

The reason for this boost in ticket sales? Camerer thinks it has to do with people who don't think strategically--who don't have high strategic IQs. "We think it means you can fool some of the people some of the time," he says. "Specifically, you can fool the people who don't pay attention to reviews and who also don't realize that not wanting to show a movie to critics is a bad sign."

Camerer notes that cognitive hierarchy theory can be used by people and businesses to forecast more accurately what other people are likely to do in various situations; they can then use those forecasts to make better choices. "For instance," he says, "the data about cold openings could be used by the movie industry to retrospectively forecast whether they should have held a movie back from the critics." It could also help them to decide what to do in future cases to maximize their profits. 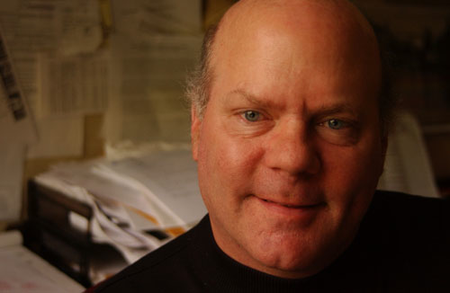 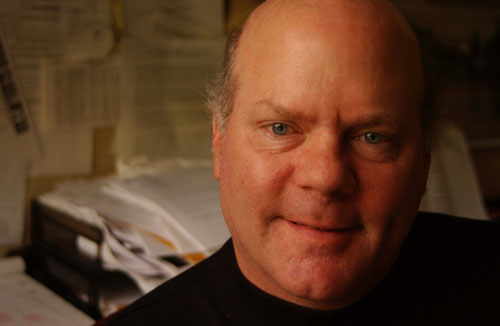