Since 2015, the SUSI program has been matching students like Wang and Owen with a carefully-curated and constantly-refreshed group of startups, many directed by Caltech alums. The program is part of Caltech's Ronald and Maxine Linde Institute of Economic and Management Sciences and receives generous support from Caltech alumnus Olivier Cojot-Goldberg (BS ‘87/MS '88).

Under the guidance of Professor of Finance and Entrepreneurship Michael Ewens, the SUSI program makes working in the fast-paced and close-knit world of the startup into a reality for students.

"It's about solving new problems," says Wang, who is studying data science and economics at Caltech. "With startups, you're identifying a new problem that exists in society and trying to create a solution."

At Pasadena startup Scratchpay, Wang helped develop a credit risk model that could accommodate the unique aspects of Scratchpay's mission: to help people cope with the unexpected costs that often accompany a pet's illness.

"I was given a lot of autonomy but also a lot of responsibility. I was expected to hit the ground running and learn a lot about the credit risk industry so that I could ensure that the model I built was orthogonal or separate from the current credit risk model the company was already using on its applicants."

Like Wang, Owen jumped at the chance to apply and further develop his academic skills in the high-speed world of tech startups. Owen's SUSI placement initially seemed like a straightforward chance to supplement his computer science training by gaining hands-on data science experience. Once there, he soon found himself drawn to IKASI's "agile approach" to problem solving.

Owen was particularly pleased to find that IKASI's close-knit and collaborative corporate culture empowered him to contribute from the outset. "I wasn't just sitting in the meetings listening but was actually able to give input."

At their SUSI placements, both Wang and Owen felt valued, like they were part of a team.

To Wang, what made the SUSI program so unique was the "camaraderie you get from working in an environment where your colleagues are more than just people you work with. They're your family."

Owen echoed Wang's sentiment, saying that one of the most valuable aspects of the experience was working in a company comprised of 11 people where "the whole company was like a family." Far from feeling anonymous, SUSI participants get to take an active role in organizations where everyone's feedback is crucial.

Information about 2020 SUSI opportunities will be posted on The Linde Institute website early next year. 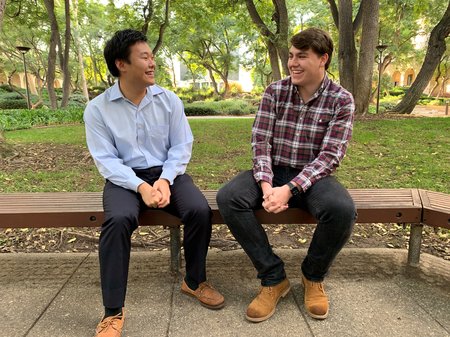 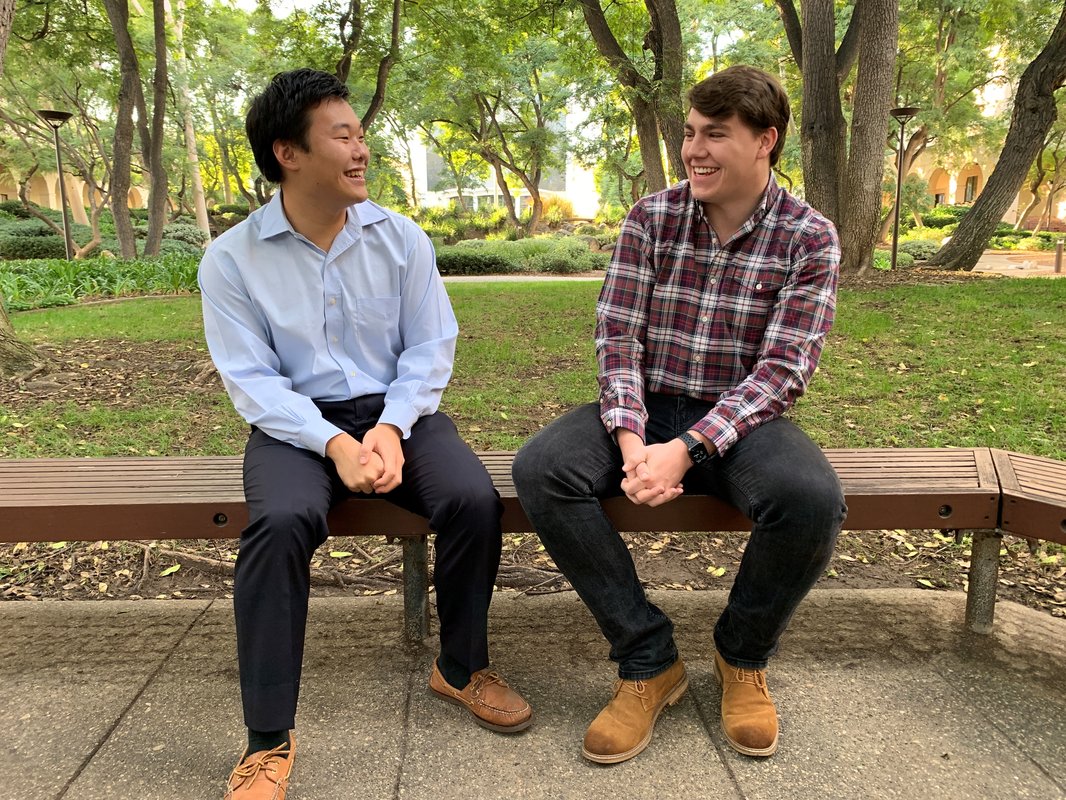