PASADENA, Calif.—Neuroscientists at the California Institute of Technology (Caltech) and their colleagues have tied the human aversion to losing money to a specific structure in the brain—the amygdala.

The finding, described in the latest online issue of the journal Proceedings of the National Academy of Sciences (PNAS), offers insight into economic behavior, and also into the role of the brain's amygdalae, two almond-shaped clusters of tissue located in the medial temporal lobes. The amygdala registers rapid emotional reactions and is implicated in depression, anxiety, and autism.

The research team responsible for these findings consists of Benedetto de Martino, a Caltech visiting researcher from University College London and first author on the study, along with Caltech scientists Colin Camerer, the Robert Kirby Professor of Behavioral Economics, and Ralph Adolphs, the Bren Professor of Psychology and Neuroscience and professor of biology.

The study involved an examination of two patients whose amygdalae had been destroyed due to a very rare genetic disease; those patients, along with individuals without amygdala damage, volunteered to participate in a simple experimental economics task.

Both of the amygdala-damaged patients took risky gambles much more often than subjects of the same age and education who had no amygdala damage. In fact, the first group showed no aversion to monetary loss whatsoever, in sharp contrast to the control subjects.

"Monetary-loss aversion has been studied in behavioral economics for some time, but this is the first time that patients have been reported who lack it entirely," says de Martino.

"We think this shows that the amygdala is critical for triggering a sense of caution toward making gambles in which you might lose," explains Camerer. This function of the amygdala, he says, may be similar to its role in fear and anxiety.

"Loss aversion has been observed in many economics studies, from monkeys trading tokens for food to people on high-stakes game shows," he adds, "but this is the first clear evidence of a special brain structure that is responsible for fear of such losses."

The work in the paper, titled "Amygdala damage eliminates monetary loss aversion," was supported by the Gordon and Betty Moore Foundation, the Human Frontier Science Program, the Wellcome Trust, the National Institutes of Health, the Simons Foundation, and a Global Center of Excellence grant from the Japanese government. 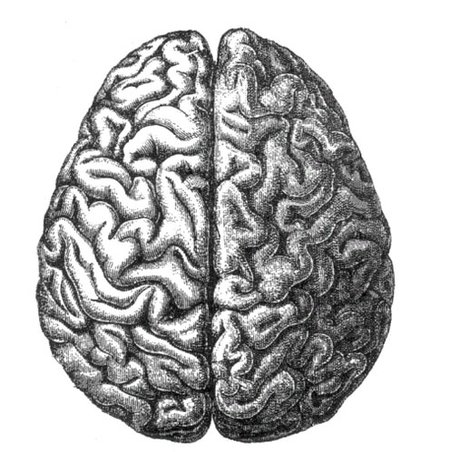 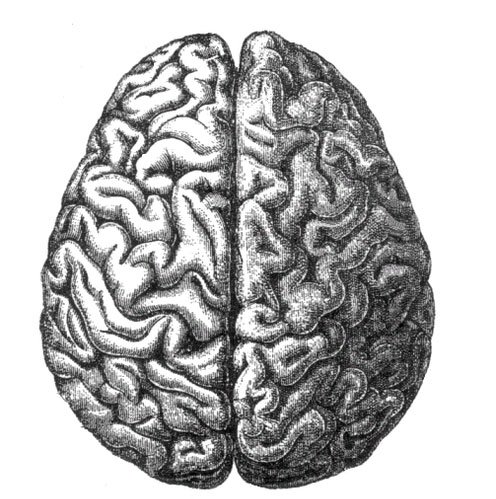