Caltech Mourns the Passing of Trustee Stephen A. Ross (BS '65)

Alumnus and senior trustee Stephen A. Ross (BS '65), whose work helped shape the development of the field of financial economics, passed away on March 3, 2017. He was 73 years old.

Ross was perhaps best known for his arbitrage pricing theory and agency theory. The first—considered a cornerstone of modern asset pricing theory—holds that price changes of all assets are driven by a limited number of underlying influences, such as gross domestic product, inflation, and investor confidence.

Ross also helped develop techniques for pricing derivatives that are widely used on Wall Street and other financial centers for determining the value of complex financial instruments.

"Steve Ross unstintingly applied his deep knowledge of financial economics and complex organizations to help guide Caltech," says Caltech president Thomas Rosenbaum, the Sonja and William Davidow Presidential Chair and professor of physics. "We will sorely miss his keen insights, his generous spirit, and his infectious sense of humor."

Ross was first appointed to the Caltech Board of Trustees in 1993. At the time of his death, he was a member of the Investment Committee, which he formerly chaired. He also served on the Executive Compensation Committee and was on visiting committees for the Division of the Humanities and Social Sciences.

"As Steve was the chair of the Investment Committee when I arrived at Caltech, I had the honor and privilege of working closely with him," says Scott H. Richland, chief investment officer. "Steve had a rare combination of brilliance, kindness, and humor.  His devotion to Caltech and his contributions to guiding the endowment will be greatly missed."

For his contributions to finance and economics, Ross was the recipient of the 2015 Deutsche Bank Prize, given biannually to "internationally renowned economic researchers whose work has a marked influence on research concerning questions of financial economics and macroeconomics, and has led to fundamental advances in economic theory and practice," according to the Center for Financial Studies, which awards the prize in partnership with Goethe University Frankfurt in Germany.

Ross was born on February 3, 1944 in Boston, Massachusetts. He received his BS in physics with honors from Caltech in 1965 and his PhD in economics from Harvard University in 1970.

At the time of his passing, he was the Franco Modigliani Professor of Financial Economics at MIT and a professor of finance at the MIT Sloan School of Management. He previously held faculty positions at Yale University and the Wharton School of the University of Pennsylvania.

In addition to his academic positions, Ross worked as an adviser to various government departments, including the U.S. Treasury, the Commerce Department, and the Internal Revenue Service, and the EXIM Bank, and as a consultant to a number of investment banks and major corporations. He was a former chairman of the American Express Advisory Panel and served previously as director of Gen Re, Freddie Mac, and CREF.

Ross was a cofounder and principal of Ross, Jeffrey & Antle LLC, an investment advisory firm specializing in using options to enhance the performance of institutional portfolios.

Ross was the president of the American Finance Association in 1988. He was widely published, authoring more than 100 articles and coauthoring an introductory textbook on finance. He was also an associate editor of several of the field's journals.

In addition to the Deutsche Bank Prize, Ross was the recipient of the Morgan Stanley Prize (2014), first prize in the Roger F. Murray Prize Competition (2013), the Onassis Prize for Finance (2012), and the Jean-Jacques Laffont Prize (2007), among other honors. He was a fellow of the Econometric Society and of the American Academy of Arts and Sciences.

He is survived by his wife of 49 years, Carol Ross, his children Katherine Ross and Jonathan Ross, and other family members. 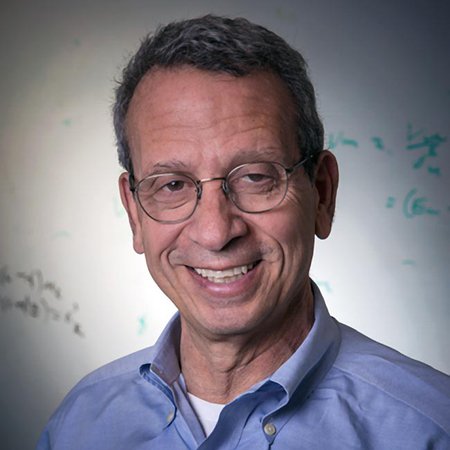 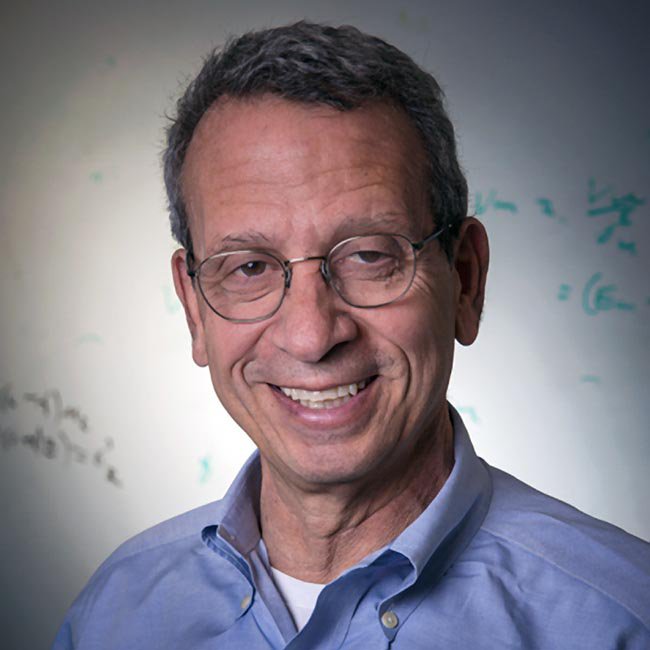