Buying Under the Influence (of Testosterone)

Some men, it seems, can't get enough of luxury goods like European sports cars or designer jeans. Now, scientists have figured out why: testosterone.

A new study shows that testosterone has a measurable effect on a man's preference for brands that are considered to be status symbols. For instance, a man with a higher level of testosterone in his body will be more likely than a man with lower testosterone levels to prefer a pair of Calvin Klein jeans over a pair of Levi's.

That makes sense, says Caltech's Colin Camerer, one of the authors of the study that appears in the July 3 edition of Nature Communications, because one of the primary functions of testosterone is to generate both status-seeking and status-protecting behaviors.

"In the animal kingdom, testosterone promotes aggression, but the aggression is in service of status," says Camerer, the Robert Kirby Professor of Behavioral Economics and the T&C Chen Center for Social and Decision Neuroscience Leadership Chair. "A lot of human behaviors are repurposed behaviors seen in our primate relatives. So, here, we're replacing physical aggression with a sort of 'consumer' aggression."

The study—conducted by researchers from Caltech, the Wharton School of the University of Pennsylvania, University of Western Ontario, and ZRT Laboratory—gets to the biological heart of what we call conspicuous consumption, the human practice of acquiring and showing off luxury goods and services to increase one's social status. Camerer likens the costs of this behavior to the cost and weight of the elaborate tails carried around by male peacocks.

"If it didn't need to attract mates, a peacock would be better off without its tail. It would be easier for the peacock to escape from predators and easier for it to find food if it wasn't carrying that tail around," he says. "In biology, that's known as costly signaling. A human male would probably be better off not spending $300,000 on a car but, by buying that car, he's showing people that he's wealthy enough that he can."

The study included 243 male volunteers between the ages of 18 and 55 who were randomly selected to receive a dose of testosterone gel or placebo gel that would absorb through their skin. They were sent home and asked to return to the lab about four hours later, when testosterone levels in their blood would be near peak. Upon returning, they participated in tasks designed to gauge their preferences for different types of goods.

The first task presented participants with a 10-point scale that had a brand associated with high social status at one end and a brand with lower social status but otherwise equivalent quality at the other end. They were asked to move a slider toward the brand they preferred with the slider's proximity to the brand indicating how strong their preference was.

The second task was designed to tease apart testosterone's effect on the desire for luxury good from other potential effects, like an increased desire for high-quality goods or for goods that evoked a sense of power.

The task presented the study participants with a series of ads for consumer goods such as a car, a pair of sunglasses, or a coffee machine. The participants were randomly presented with one of three versions of an advertisement for each item, with each version of the ad emphasizing either the item's quality, luxuriousness, or power. After reviewing the ad, they were asked to rate their attitude toward that item on a scale of 1–10.

"In our closest animal kin, males spend a lot of time and energy fighting to establish dominance. We do, too, but our weapons are what we wear, drive, and live in rather than claws, fists, and muscles," Camerer says.

The Nature Communications paper describing the study is titled, "Single-Dose Testosterone Administration Increases Men's Preference for Status Goods." Other authors include Gideon Nave of The Wharton School, David Dubois of INSEAD, David Zava of ZRT Laboratory, and Hilke Plassmann of INSEAD and the Sorbonne University. Funding and support for the study was provided by INSEAD, the MacArthur Foundation, Ivey Business School, the International Foundation for Research in Experimental Economics, and the Russell Sage Foundation. 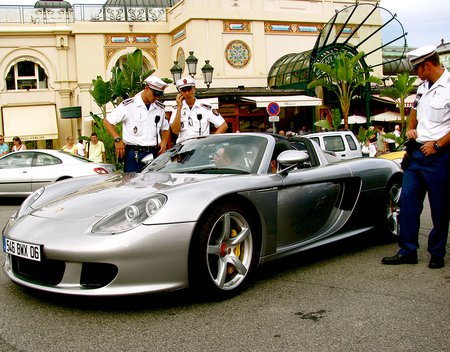 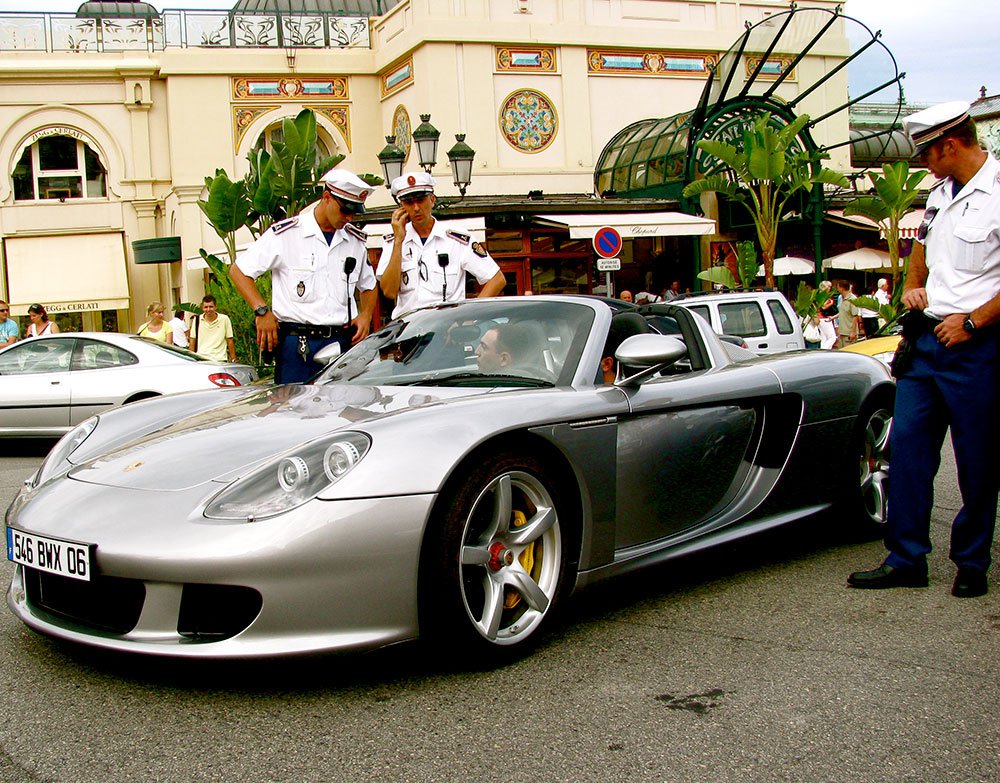