Author to Speak about Writing, Alcoholism, and Getting Sober

Leslie Jamison, an essayist and best-selling novelist, will visit Caltech on May 15 to speak about substance abuse, recovery, romantic notions of alcoholic writers, and her own struggle with alcoholism.

Jamison's free public lecture, part of the James Michelin Distinguished Visitors Program, will be based on her new book, The Recovering: Intoxication and Its Aftermath. The book explores Jamison's history of alcohol addiction, which began during her teenage years, as well as her early years as a writer who admired authors like Jack London, William Faulkner, and Ernest Hemingway, whose drinking is well documented. Jamison examines the lives, art, and alcoholism of other writers while also documenting her attempts to get sober and the self-doubt that made her wonder if she could be a good writer without alcohol.

Other books by Jamison include The Gin Closet, a tale about a young woman who flees New York City in search of meaning and finds it in a relationship she forges with an alcoholic aunt in Nevada; and the New York Times best-seller The Empathy Exams: Essays. An essay of hers titled "Does Recovery Kill Great Writing?" appeared in The New York Times Magazine in March.

Jamison's lecture will be held at 7 p.m. in the lounge of Caltech's Dabney Hall. Tickets are not required. It is sponsored by the Division of the Humanities and Social Sciences. For more information, visit the event webpage. 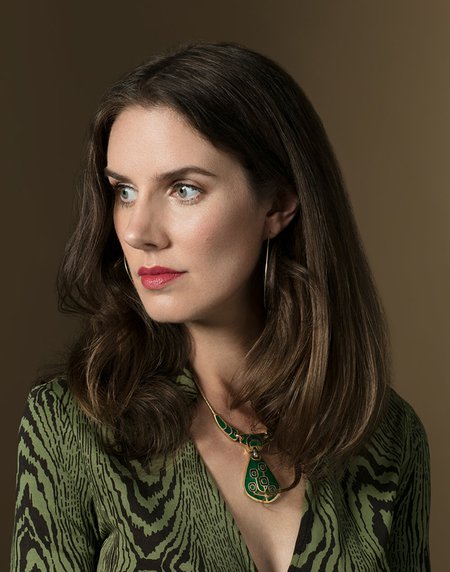 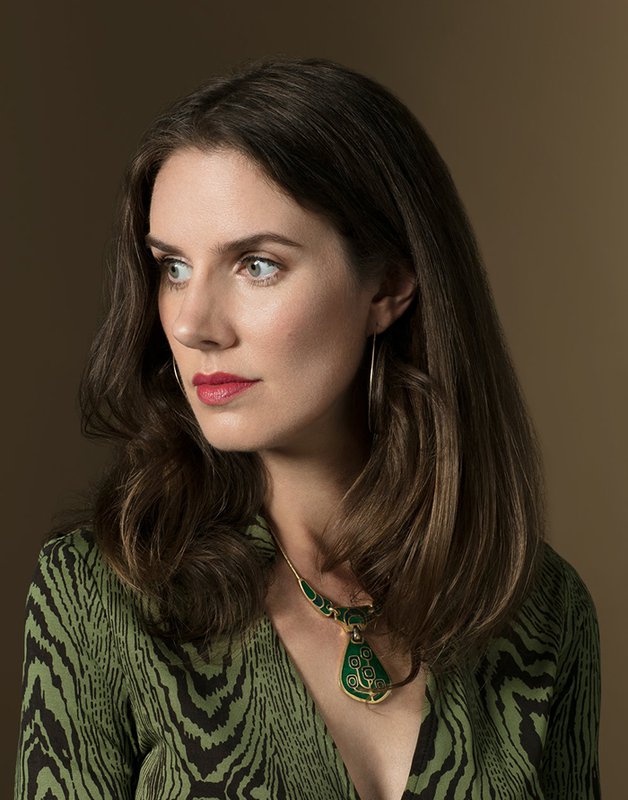