Caltech's Division of the Humanities and Social Sciences administers the biennial award with Francis Bacon Foundation. 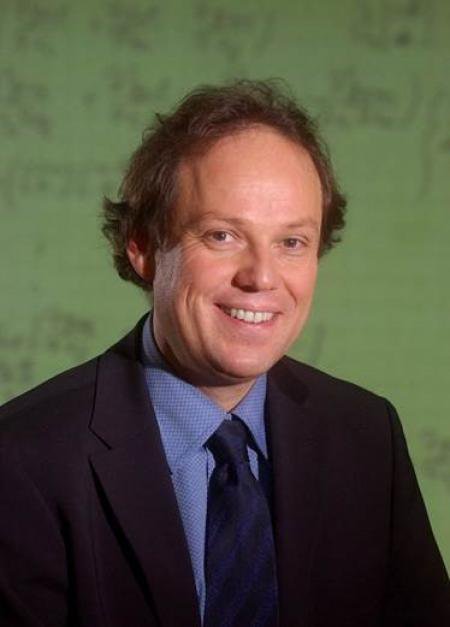 Jürgen Renn, Director at the Max Planck Institute for the History of Science, in Berlin has won the 2014 Francis Bacon Award for his influential studies of structural changes in systems of knowledge. In order to develop a theoretical understanding of knowledge evolution, he has published discussions and analyses of the origins of theoretical science in antiquity, the emergence of classical mechanics in the early modern period and the revolutions of modern physics in the early twentieth century, including statistical mechanics, relativity, and the quantum.

He is a pioneer of open access in the humanities and has developed and contributed to major exhibitions on the history of science, such as "Albert Einstein - Chief Engineer of the Universe," "Max Planck Revolutionary against his Will," and "Archimedes: The Art and Science of Invention."

Jürgen Renn is honorary professor for History of Science at Berlin's Humboldt and Freie universities Berlin and a founding member of the Berliner Antike Kolleg. He is a member of many national and international editorial and scientific boards, including the German National Academy of Sciences (the Leopoldina).  In 2014, he was awarded the Gustav Neuenschwander Prize of the European Society for the History of Science.

Administered by the California Institute of Technology and the Francis Bacon Foundation, the $20,000 biennial award recognizes first-rate scholarship in the history of science and technology and historically engaged philosophy of science. As part of the award, Renn will spend a semester at Caltech as the Francis Bacon Visiting Professor in the Division of Humanities and Social Sciences, interacting with students and faculty. He will also give the inaugural lecture at a conference that will bring together outstanding physicists and historians to celebrate the first century of general relativity.