Teaching the Science of Extinction During the COVID Pandemic 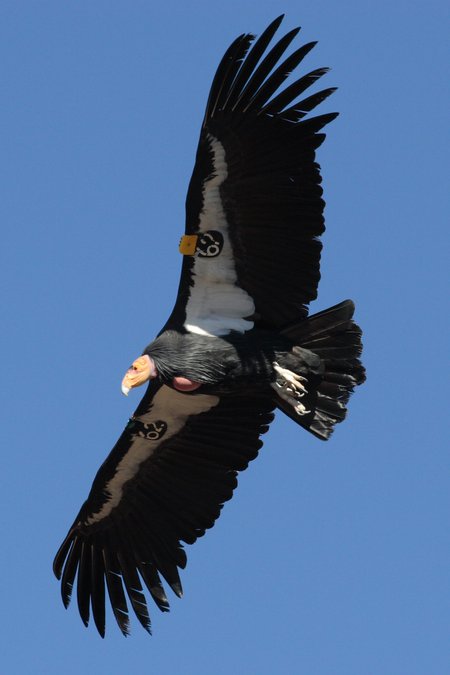 Should scientists bring extinct species back to life? When Dan Lewis poses this question to his Caltech students at the beginning of a lecture, most of them say yes. By the end of the class, however, the majority have come around to his point of view that it would be a dangerous and ill-advised idea.

"What it's all about," says Lewis, Dibner Senior Curator for the History of Science & Technology at the Huntington Library, "is thinking about the consequences of the extinction and wondering, ‘What could possibly go wrong?' Not in a Jurassic Park way, but in a serious way about the laws of unexpected consequences and trying to manage countless variables you just don't have control over."

The History of Extinction, one of several courses Lewis has taught in Caltech's Division of the Humanities and Social Sciences, sounds appropriately somber for what has been an especially difficult year around the world and on campus. With the COVID-19 pandemic leading to the cancellation of in-person instruction for the fall and winter terms, Lewis has used the thought-provoking subject matter to spur lively discussions with Caltech students and connect across the digital divide of remote teaching and learning.

For a self-described extrovert like Lewis, adapting to lectures over Zoom was a difficult transition. He says he misses the impromptu one-on-one talks with those who wanted to keep the discussion going after class and has found students less willing to join online office hours or chime in during a remote lecture. Based on a recommendation from Caltech's Center for Teaching, Learning, and Outreach, Lewis began to request that his students submit a question before each class based on the assigned readings to ensure they engage with the material. With the students' permission, he shares some of the questions with the entire class during the lectures and finds that they often spark new conversations.

He also challenges his students to think about the practical lessons that can be learned from the reasons behind a species' extinction. During a short breakout session during one lecture (another way Lewis tries to encourage more participation over Zoom), he prompted students to name and describe the three things they would do to ameliorate Earth's climate crisis if they had full control over the world and its economies. "Caltech students write fast and they think fast," Lewis says. "So I gave them 10 minutes for this exercise. I got back these great answers that go on for a couple of pages about saving the world."

Teaching a class about the science of extinction during a global pandemic and ongoing climate crisis demonstrates the importance of the material, Lewis says. He walks his students through hopeful examples, like the revival of the California condor in captivity, and also alarming cases, such as the precipitous decline and extinction of the passenger pigeon. In the late 1800s, the birds were so plentiful they would darken the sky. "But to their everlasting misfortune, they were really tasty," Lewis says, leading people to hunt them into extinction. Once the pigeon's population fell below a certain level, it simply crashed for reasons that biologists do not perfectly understand.

The complexity of extinction, and humanity's ongoing contribution to it, is a hard lesson to learn in an era when a rising number of species are under threat, often because of human activity. "It's an important existential topic," Lewis says. "Especially given the current circumstances of the environment and given that, over the last 500 million years, 99.9 percent of everything—every species that's ever lived—has gone extinct. So, it's more than just an abstract concern to people."